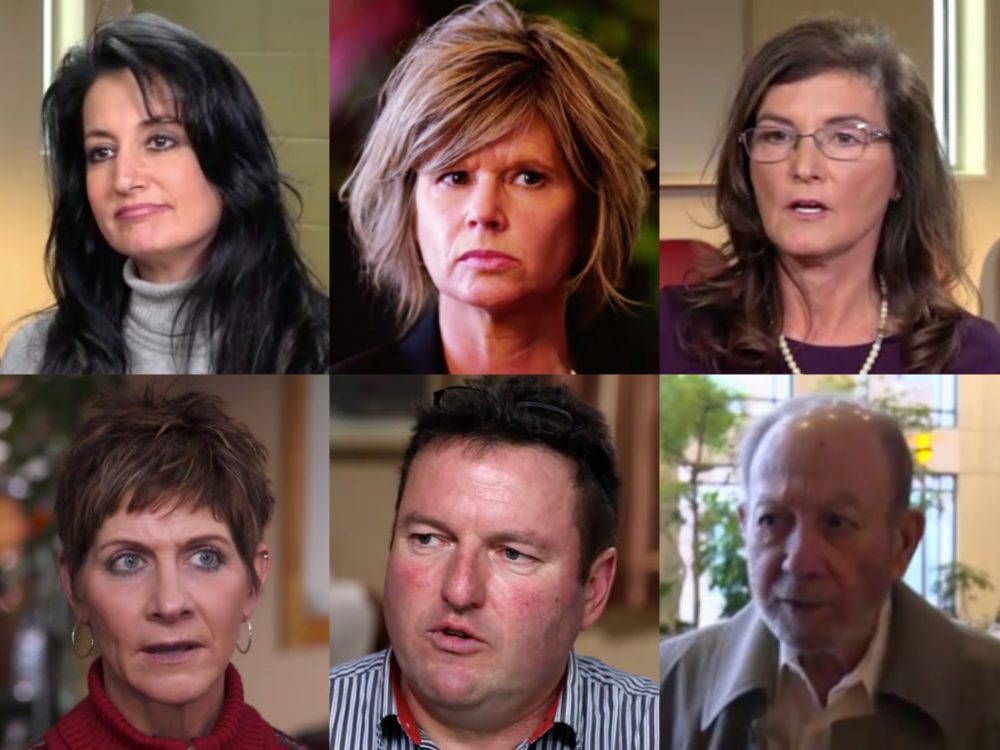 On April 8, 2016, ABC’s “20/20” first broadcast “Footprints in the Snow” which focused on the disappearance of Samantha and Gianna Rucki. The sisters were taken by their mother near their home on the night of April 19, 2013, during a custody and divorce dispute involving their parents – Sandra Grazzini-Rucki and David Rucki.

In March 2017, ABC aired an updated “Footprints in the Snow” with new information about the case and the program has been rebroadcast multiple times since 2016.  Today – nearly four years after the original broadcast – many of the individuals interviewed remain entangled in the case of the sisters who went missing and were later found by law enforcement. 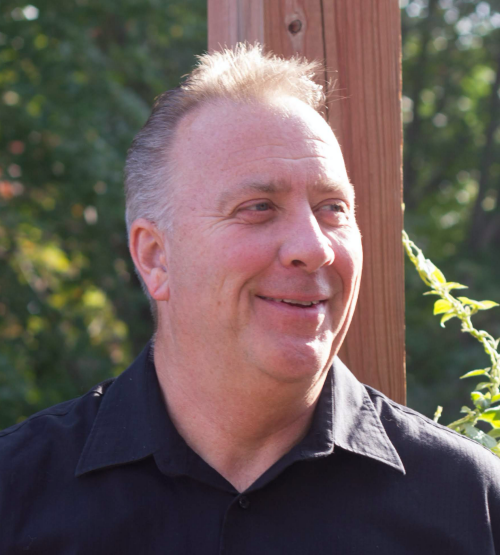 The story of David’s tireless advocacy for his children – including his tireless search for his missing daughters – is detailed in the award-winning true crime book “The Girls Are Gone” which was released in October 2018. 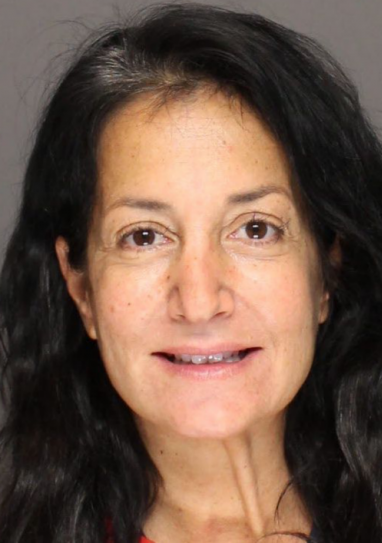 Since being convicted in July 2016 on six felony counts of deprivation of parental rights, Sandra Grazzini-Rucki, and her supporters have continued their behavior of making false allegations against David Rucki, his family, the media, law enforcement, and the judiciary.

Grazzini-Rucki tried to stop the rebroadcast of the episode of ABC’s “20/20” which found no documentation to verify Grazzini-Rucki’s claim that she was abused by David Rucki. Grazzini-Rucki took to Facebook, calling the show “rank propaganda” and encouraging people to register complaints.

In 2018, Missing in Minnesota uncovered information based on public documents that established Grazzini-Rucki was living at a property described as “resort style living” with “spectacular, expansive water views.” The waterfront property features a spa, pool, sauna, a tiki bar, and marina with private boat slips. 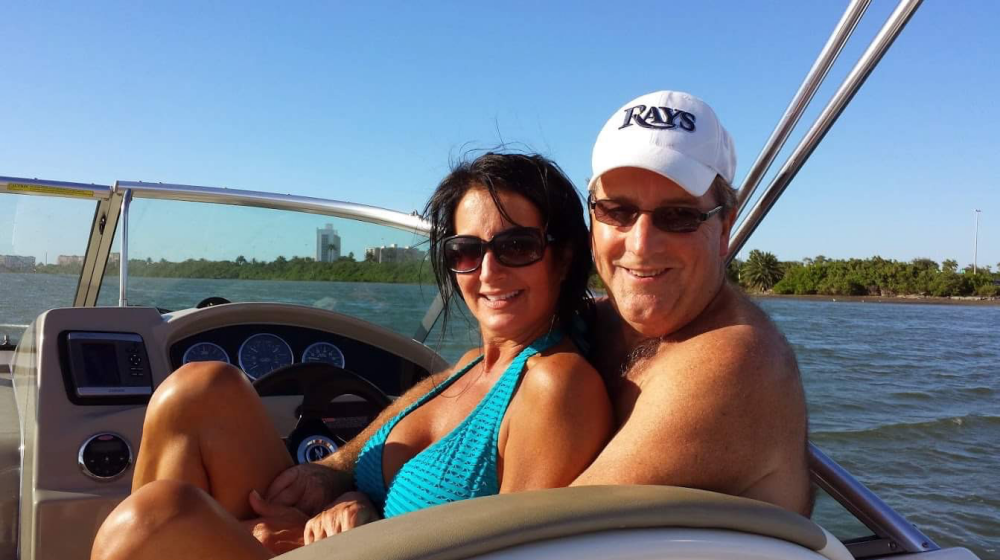 It was later determined that despite repeated claims that she is “homeless” and “penniless” Grazzini-Rucki signed a lease in March 2016 to live at a waterfront estate community in Clearwater, Florida, according to the owner of the condominium where she has been living.

The Minnesota Court of Appeals released an opinion in June 2019 which affirmed previous court orders which determined that Grazzini-Rucki is “voluntarily unemployed” and she can pay $215 per month to support her minor children. Grazzini-Rucki had appealed multiple court orders from 2018 involving the divorce proceedings with her ex-husband. The Minnesota Court of Appeals affirmed previous decisions by a child support magistrate who found that Grazzini-Rucki “has the ability to pay the child support.”

The child support magistrate also found “that Grazzini-Rucki could work 40 per week at Florida’s minimum wage.”

Recently, Grazzini-Rucki, through media and an “anonymous” Twitter account claims to have been physically assaulted the day one of her children was born. She claims this child was born in crisis needing emergency medical attention. Grazzini-Rucki claims she too was within inches of her life when the child was born.

Missing in Minnesota has viewed video from the birth and can confirm none of these allegations are true. A happy Grazzini-Rucki was smiling and laughing as she gave birth to a healthy child.

Sandra Grazzini-Rucki unsuccessfully appealed to have her criminal conviction overturned. 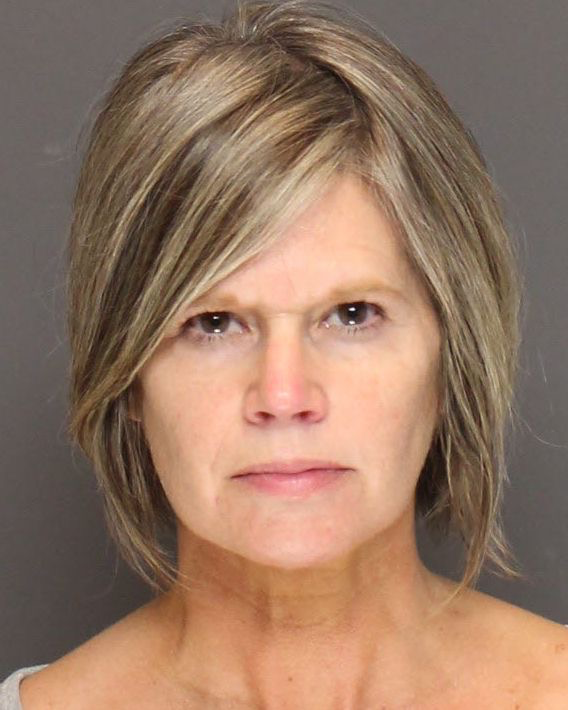 In July 2018, a judge in Dakota County has upheld the Harassment Restraining Order requested by David Rucki and his daughter, Samantha Rucki, against Dede Evavold, describing Evavold’s threatening behavior toward the Rucki family as “evil.”

In September 2019, a judge in Dakota County granted a 50-year extension on the HRO requested by David Rucki and his daughter, Samantha Rucki, against Dede Evavold.

Dede Evavold unsuccessfully appealed to have her criminal conviction overturned. 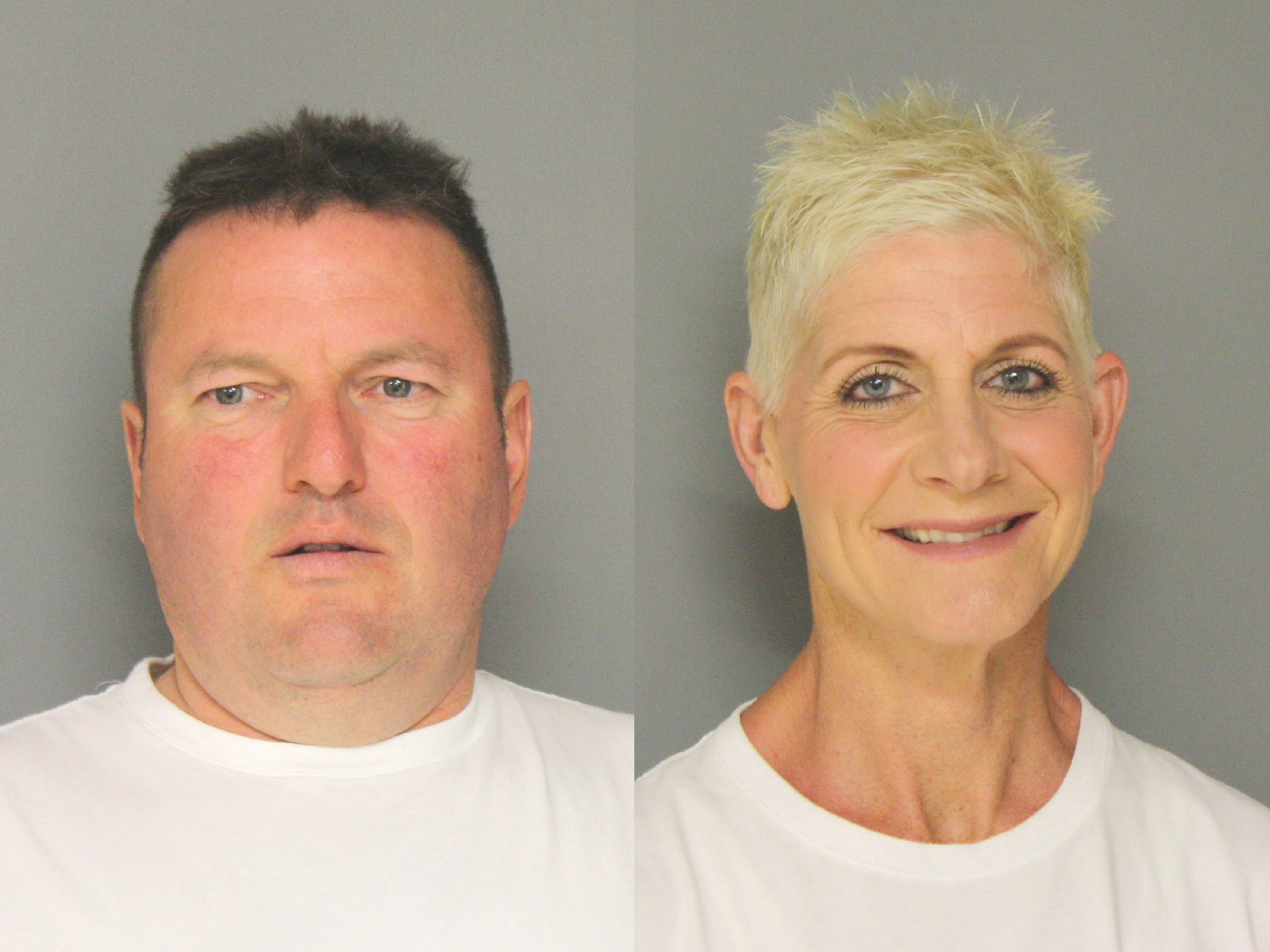 On January 23, 2017 – one day before Evavold was released from jail – Gina Dahlen cried as she stood before Judge Karen Asphaug along with her husband Doug as they each pleaded guilty today to one count of deprivation of parental rights involving the disappearance of Samantha and Gianna Rucki.

On May 2, 2017, Doug and Gina Dahlen were each sentenced to one year in jail for their role in the disappearance of Samantha and Gianna Rucki. The Dahlens’ full jail sentence was stayed, pending the successful completion of two-years probation.

Before issuing a sentence to the Dahlens, Judge Asphaug spoke directly to David Rucki stating that his anger toward Doug and Gina Dahlen was “clear, righteous and justified.” She went on to comment that his victim impact statement was the most thoughtfully prepared statement she had heard in her 22 years on the bench.

Judge Asphaug commended David Rucki for the pragmatic, practical, hands-on and realistic, loving way he set about being a dad to five children whose lives were turned upside-down. She ended by merely saying “thank you.”

The Dahlens were expected to report to jail in Dakota County or Grant County to serve their jail sentence on May 16, 2017, but they did not report to either jail, triggering widespread confusion as to their whereabouts.

The Dahlens were later released from jail after serving only 20 days in jail and based on documents obtained by Missing in Minnesota, both Doug and Gina Dahlen repeatedly violated jail work release rules.

Later in 2017, a fundraiser hosted by Pizza Ranch in Alexandria, Minnesota to benefit the White Horse Ranch was abruptly canceled after widespread public outrage.

Doug and Gina Dahlen are no longer on probation and continue to live in Herman, Minnesota. 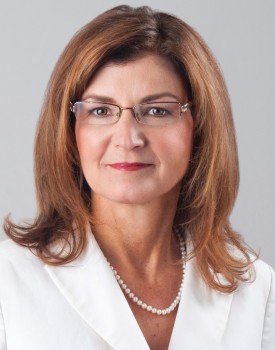 Michelle MacDonald’s law license was later suspended by the Minnesota Supreme Court, in part, because of her legal representation of Grazzini-Rucki.

MacDonald helped Dede Evavold during an interview for ABC’s “20/20” in 2016 in masking the extent of her full role in the disappearance of the Rucki sisters, based on a video published by Evavold.

In the video published by Evavold in January 2018, MacDonald instructs Evavold on how to correctly answer a question from the producer with ABC’s “20/20” after Evavold mistakenly admitted a key element of her criminal involvement in the disappearance of the Rucki sisters in an interview.

The video provided further evidence of MacDonald’s direct involvement in the propaganda machinery of Evavold and Grazzini-Rucki.

The over 19-month investigation into the alleged violations by MacDonald was opened after Missing in Minnesota filed a formal complaint with the Office of Lawyers Professional Responsibility weeks after MacDonald filed a “frivolous and vexatious” lawsuit against Missing in Minnesota, which appears to be in violation of an Order of the Minnesota Supreme Court which details the conditions by which MacDonald is allowed to practice law.

The lawsuit filed by MacDonald against Brodkorb and Missing in Minnesota was dismissed in March 2019 by a judge in Ramsey County. MacDonald is appealing the dismissal of the lawsuit.

In July 2019, MacDonald announced plans to run for office in 2020. MacDonald has since started her fourth campaign for the Minnesota Supreme Court. 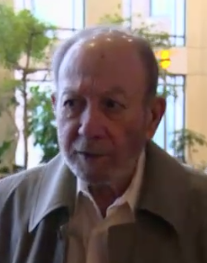 Dale Nathan, who told the Star Tribune in April 2015 that he was in a car driven by Sandra Grazzini-Rucki on the night she picked up her two daughters — Samantha and Gianna Rucki — after they ran from their home in Lakeville on April 19, 2013, died just hours after “20/20” aired in April 2016.