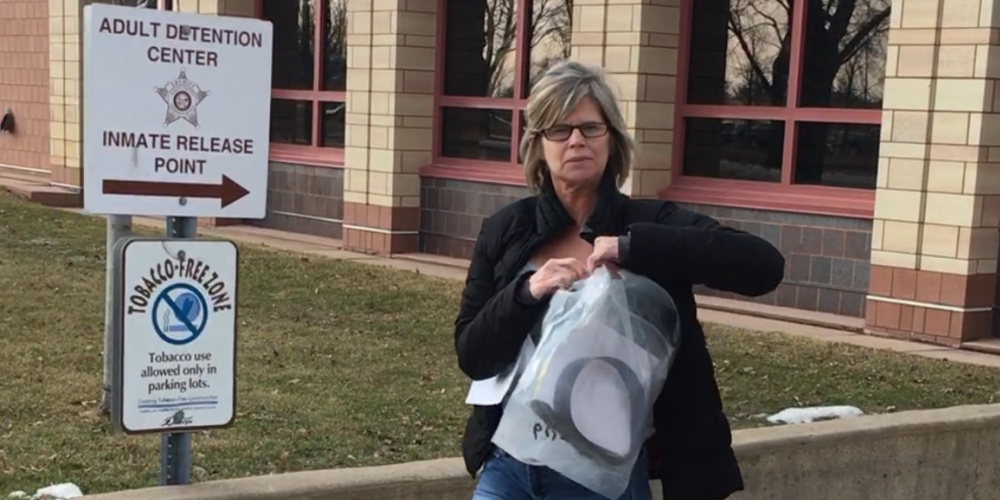 UPDATE (4:05 PM, Tuesday, September 4, 2018) – Tomorrow’s court hearing has been canceled. It will be rescheduled after Dede Evavold’s upcoming criminal trial on October 15, 2018, for violations of an HRO granted to protect David Rucki and his family from Evavold’s harassment. END_OF_DOCUMENT_TOKEN_TO_BE_REPLACED 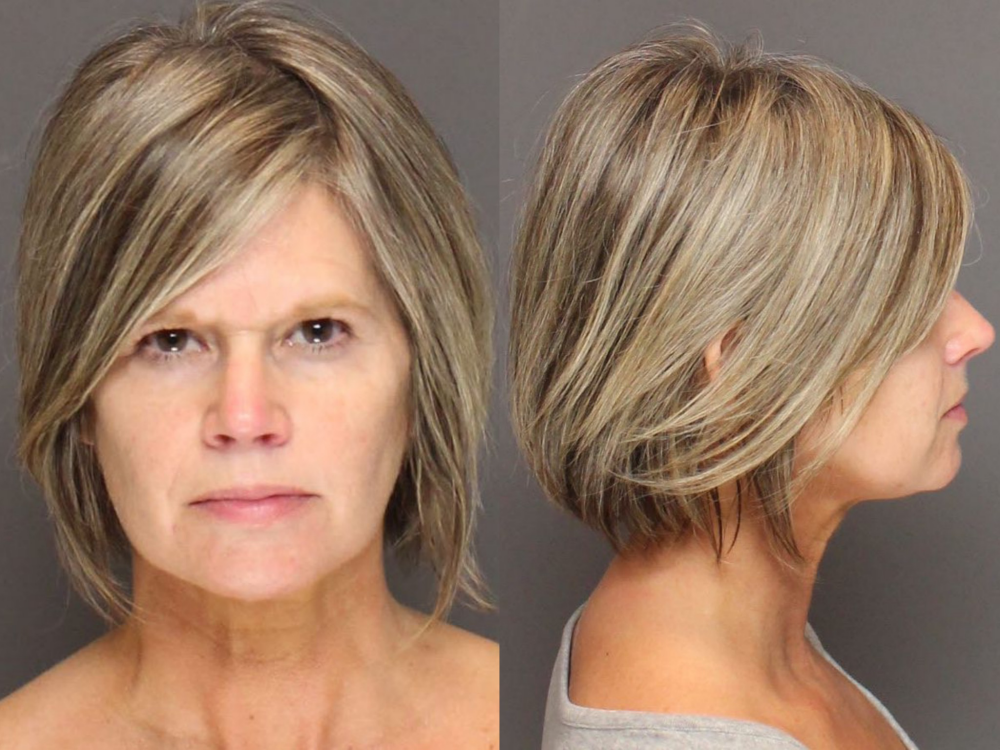 Dede Evavold will be held in jail overnight until a court hearing tomorrow after a judge in Dakota County declined to release Evavold after she appeared in court this morning for her first hearing after being arrested on Sunday on an outstanding warrant.

The warrant was issued after Evavold ignored a previous court order issued by Judge Kathleen Gearin which ordered Evavold to “remove ALL blogs/postings, social media postings, or internet postings” about David Rucki, his children, and other members of the Rucki family which violate a Harassment Restraining Order.

During the brief bail hearing at the Dakota County Judicial Center in Hastings, Evavold argued with Judge Christopher J. Lehmann, demanding that she be released on her own recognizance. 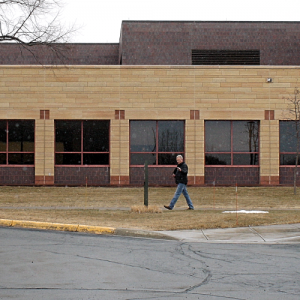 Just after 10:15 AM, Dede’s husband Darin Evavold, arrived at the courthouse with a laptop and went into the courtroom.

During the hearing, with his wife behind security glass, Darin stood up and frantically waved the laptop in an attempt to show they were working to comply with Judge Gearin’s order.

Darin Evavold admitted that Dede has not yet fully complied with Judge Gearin’s order, which was issued on March 1, 2018.

Both Dede and Darin Evavold were visibly angry at the conclusion of the court hearing.

Darin Evavold later left the courthouse with the laptop and yelled across the parking lot while he was photographed by media walking to his car.

END_OF_DOCUMENT_TOKEN_TO_BE_REPLACED 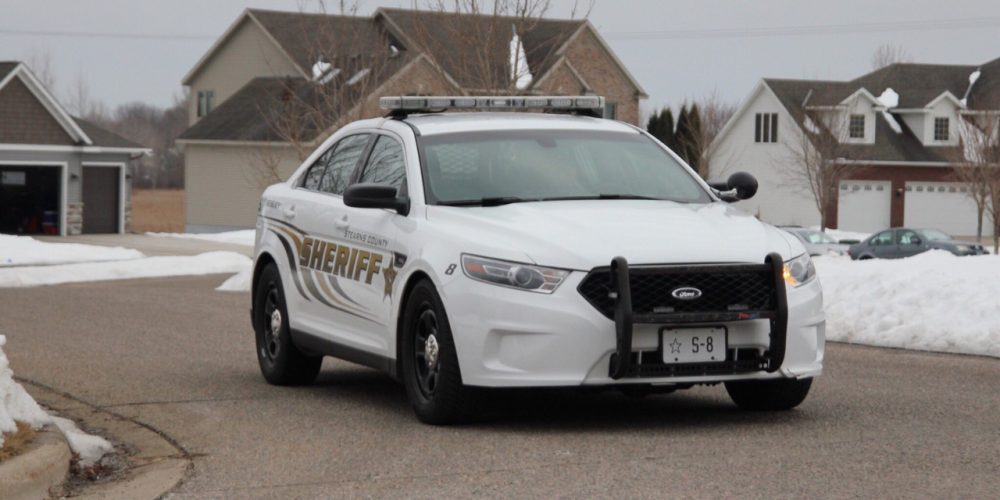