Sandra Grazzini-Rucki executed the remainder of her jail sentence at a court hearing this morning at the Dakota County Judicial Center in Hastings, Minnesota. Grazzini-Rucki received credit for serving 226 days in jail and will serve the balance of her sentence – 14 days – at the Minnesota Correctional Facility in Shakopee.

Grazzini-Rucki will remain on supervised release for an additional 4 1/2 months after she finishes her sentence.

The court hearing was momentarily delayed because Grazzini-Rucki refused to walk from the jail facility to the courtroom. She was placed in a wheelchair and transported to a holding cell near the courtroom.

Nearly 45 minutes after the hearing was scheduled to start, Grazzini-Rucki walked briskly into the courtroom smiling, without the assistance of a wheelchair.

Her attorney said he had no records to confirm Grazzini-Rucki’s claims. She requested to be immediately released from custody.

This request was denied, by Judge Terrence E. Conkel.

Assistant Dakota County Attorney Kathy Keena said she had no information to validate Grazzini-Rucki’s claims of being injured while en route to Minnesota.

Once Grazzini-Rucki entered the courtroom, the hearing lasted approximately 10 minutes. Grazzini-Rucki declined to make any statement to the court prior to being sentenced.

Unlike previous court hearings, Grazzini-Rucki had no supporters in the courtroom.
END_OF_DOCUMENT_TOKEN_TO_BE_REPLACED

UPDATE (12:30 PM, Monday, April 23, 2018) – Sandra Grazzini-Rucki had a brief court appearance this morning at the Dakota County Judicial Center in Hastings, Minnesota. Grazzini-Rucki is being held without bail pending her next court appearance, scheduled for Friday at 9 AM. Grazzini-Rucki has applied to be represented by a public defender, despite living in a waterfront estate community in Clearwater, Florida. Stay tuned for updates. END_OF_DOCUMENT_TOKEN_TO_BE_REPLACED 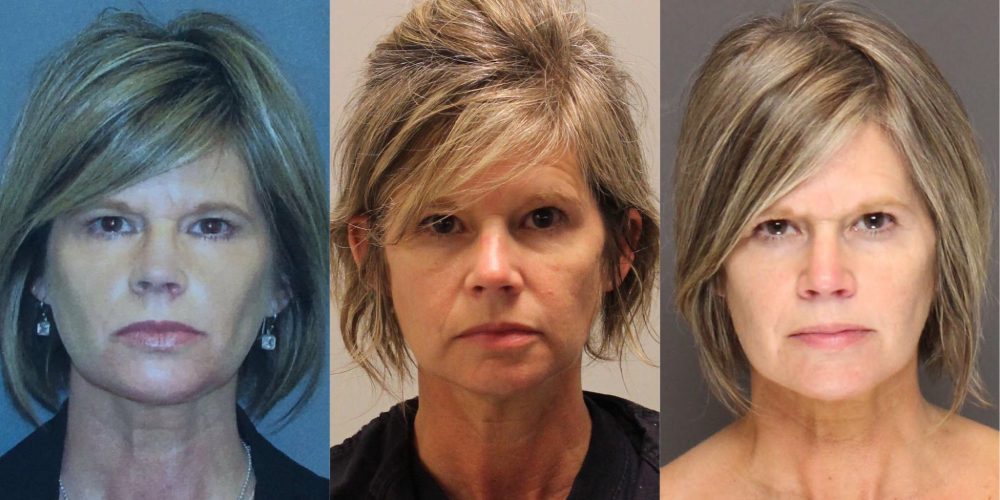 MacDonald’s law license was “conditionally reinstated” in the last few weeks by the Minnesota Supreme Court after her license was suspended related to her conduct while serving as Grazzini-Rucki’s family court attorney and her legal representation of Joseph Francis D’Costa. END_OF_DOCUMENT_TOKEN_TO_BE_REPLACED 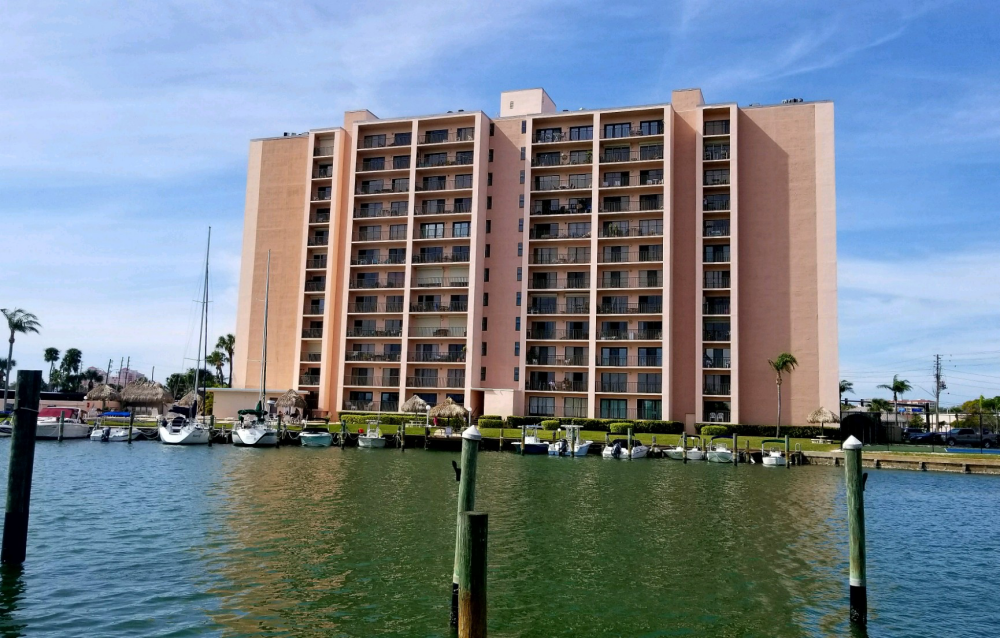 Despite repeated claims that she is “homeless” and “penniless”, Sandra Grazzini-Rucki signed a lease in March 2016 to live at a waterfront estate community in Clearwater, Florida, according to the owner of the condominium where she has been living.

Staff at the office which manages of the waterfront estate community also confirmed yesterday that Grazzini-Rucki was living in a condominium on the property and was seen by staff within the last month.

After a warrant was issued for her arrest on March 26, 2018, Grazzini-Rucki turned herself in at approximately 9:00 PM the following evening at the Pinellas County Sheriff’s Office which is located just seven miles away from her home in Clearwater, Florida.

According to public court documents and staff at the Pinellas County Sheriff’s Office, Grazzini-Rucki falsely claimed she was homeless when being booked into custody.

In fact, yesterday morning while Missing in Minnesota was working to confirm additional details about Grazzini-Rucki’s lease for her condominium in Clearwater, Florida, a supporter of Grazzini-Rucki and self-described “investigative reporter” posted a blog story which falsely claimed she was “rendered homeless” and living “on the street” in Florida.

Michelle MacDonald claimed in an affidavit filed with the Minnesota Supreme Court last September that Grazzini-Rucki was “homeless.” MacDonald’s law license was suspended for 60 days in part for her misrepresenting facts while serving as Grazzini-Rucki’s family court attorney.

But as Grazzini-Rucki sits in jail in Clearwater, Florida, awaiting transport back to Minnesota, further confirmation that she has not been “homeless” could have serious ramifications when Grazzini-Rucki eventually appears again in a courtroom in Dakota County. END_OF_DOCUMENT_TOKEN_TO_BE_REPLACED