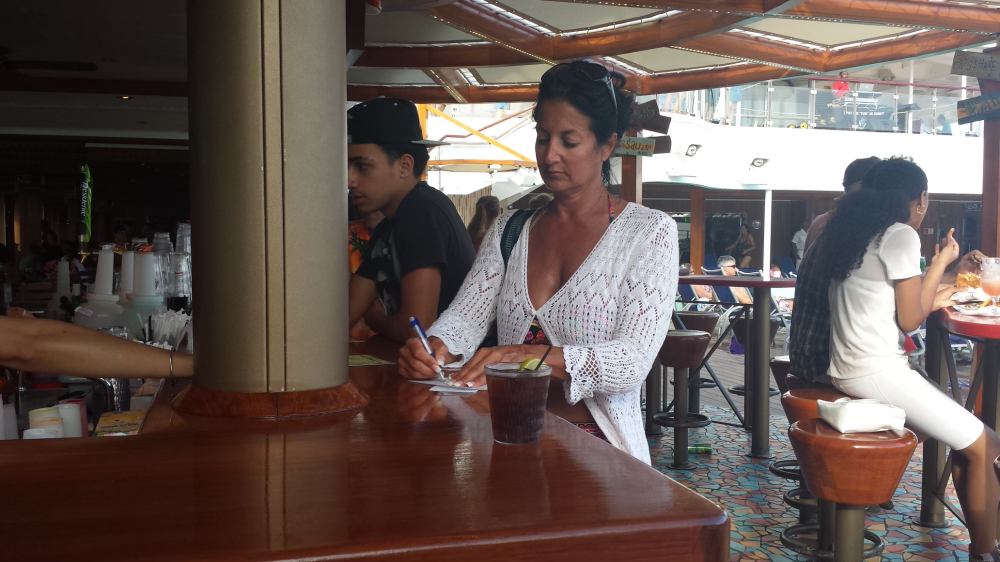 Sandra Grazzini-Rucki, who was convicted of six felonies in 2016 for her role in the disappearance of her daughters, pleaded no-contest last December to selling alcohol to someone under the age of 21 in Clearwater, Florida.

According to public court documents, Grazzini-Rucki was working at the Brown Boxer – North Beach on November 10, 2021, when she served a White Claw alcoholic beverage to a person under 21. Grazzini-Rucki admitted not to verify that the person was over 21 and was issued an ordinance violation by the Clearwater Police Department. She was ordered to pay fines and costs totaling $500.

Grazzini-Rucki moved back to Florida in 2018 while still on probation related to her criminal conviction. She has maintained a low profile, aside from random threats through social media about coming back to Minnesota. Grazzini-Rucki and her supporters have long held that she is homeless and destitute.

For years Grazzini-Rucki has falsely claimed she is homeless and needy in an attempt to manipulate public opinion and the legal system. In reality, Grazzini-Rucki had access to over $2 million from her family in the last decade, and the total amount of her current net worth is unknown.

Grazzini-Rucki’s criminal involvement in the disappearance of her daughters, along with her extensive manipulations, are exposed in the award-winning book, The Girls Are Gone.

Picture: “Homeless, penniless” Sandra Grazzini-Rucki signs a receipt for drinks about a cruise ship while her daughters were missing.

Sandra Grazzini-Rucki The Girls Are Gone