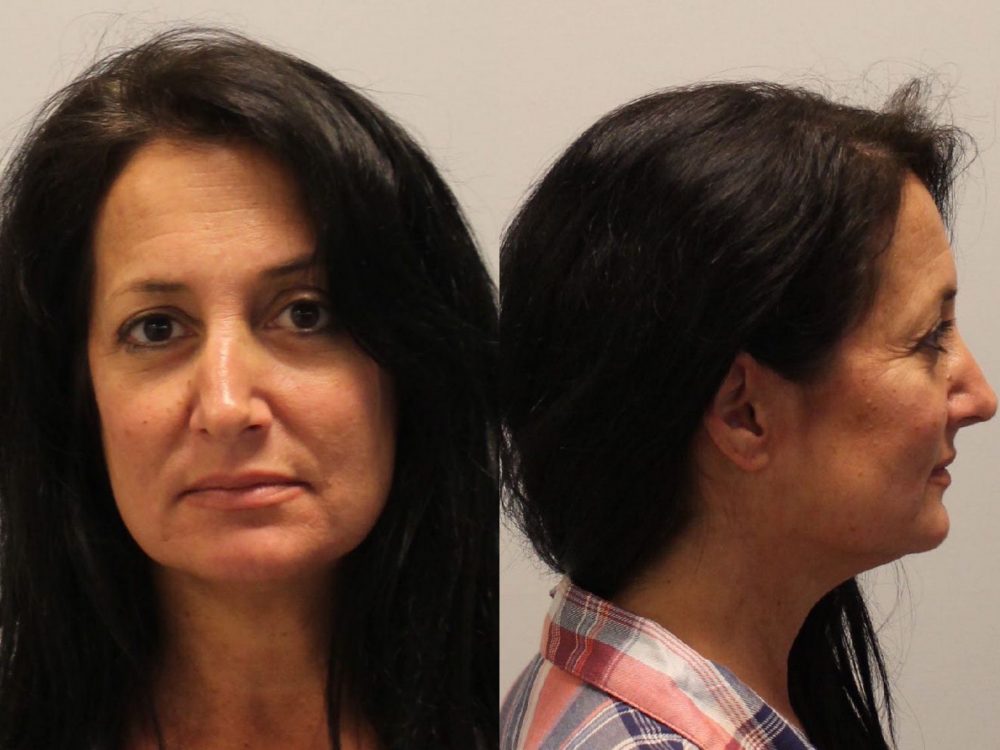 UPDATE (5:15 PM, Thursday, July 28, 2016): Sandra Grazzini-Rucki posted bail earlier this afternoon and was released from jail. Her sentencing hearing is scheduled for September 21, 2016.

Sandra Grazzini-Rucki was found guilty this morning on six counts of deprivation of parental rights related to the disappearance of her daughters, Samantha and Gianna Rucki. The sisters were taken near their home on April 19, 2013, during a custody and divorce proceeding involving their parents.

Grazzini-Rucki was found not guilty on two additional counts.

Dakota County Attorney James Backstrom was also in the courtroom when the verdicts against Grazzini-Rucki were announced.

The case was prosecuted by Assistant Dakota County Attorney Kathyrn Keena. Citing concerns about Grazzini-Rucki being a flight risk, Keena asked for Grazzini-Rucki to be held in custody until her sentencing hearing on September 21, 2016.

Judge Asphaug also ordered Grazzini-Rucki to undergo a psychological examination as part of a pre-sentencing investigation.

Three additional people have been criminally charged with felonies related to the disappearance of the girls: Dede (Deirdre) Evavold, Douglas Dahlen and his wife, Gina Dahlen. Evavold’s criminal trial is scheduled to begin in September. A trial date has not been set for the Dahlens.

I’ll have additional analysis on today’s verdict later today, so please check back to Missing in Minnesota.

UPDATE: Sandra Grazzini-Rucki posted bail earlier this afternoon and was released from jail. Her sentencing hearing is scheduled for September 21, 2016.