About - Missing in Minnesota 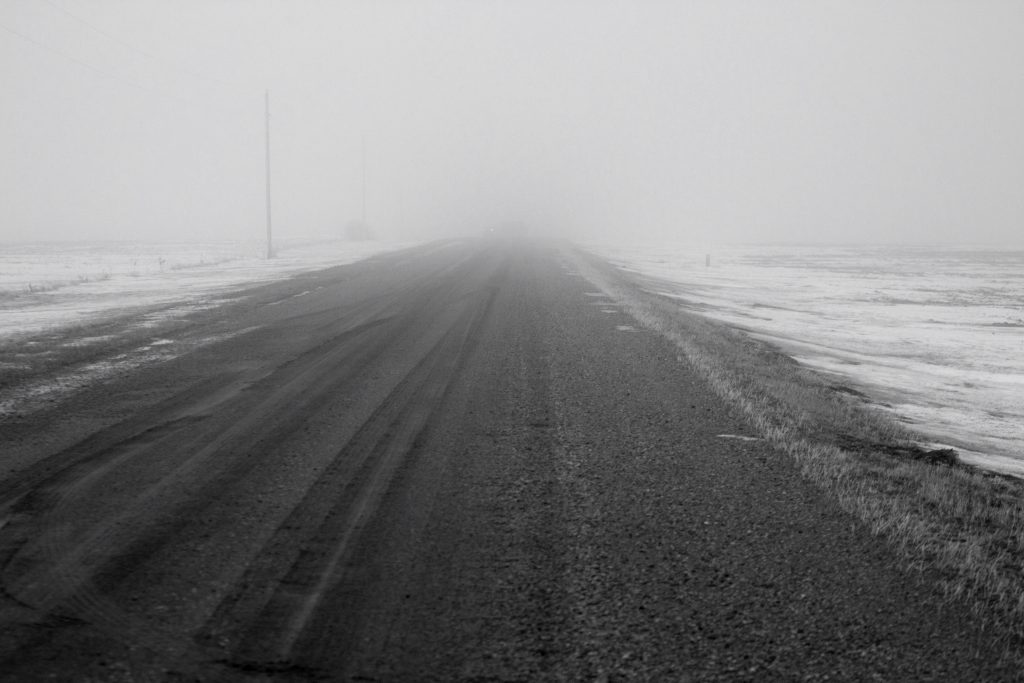 Missing in Minnesota is the true story of two sisters who vanished, the father who kept searching, and the adults who conspired to keep the truth hidden.

For the next two and a half years, David Rucki, his attorney Lisa Elliott, and his sister, Dr. Tammy Love, were tormented and harassed by a group of family court conspiracy theorists who used the disappearance of David’s daughters and his divorce proceeding with his ex-wife as a vehicle to pursue their personal vendettas against the judicial system.

The harassment continues even today. 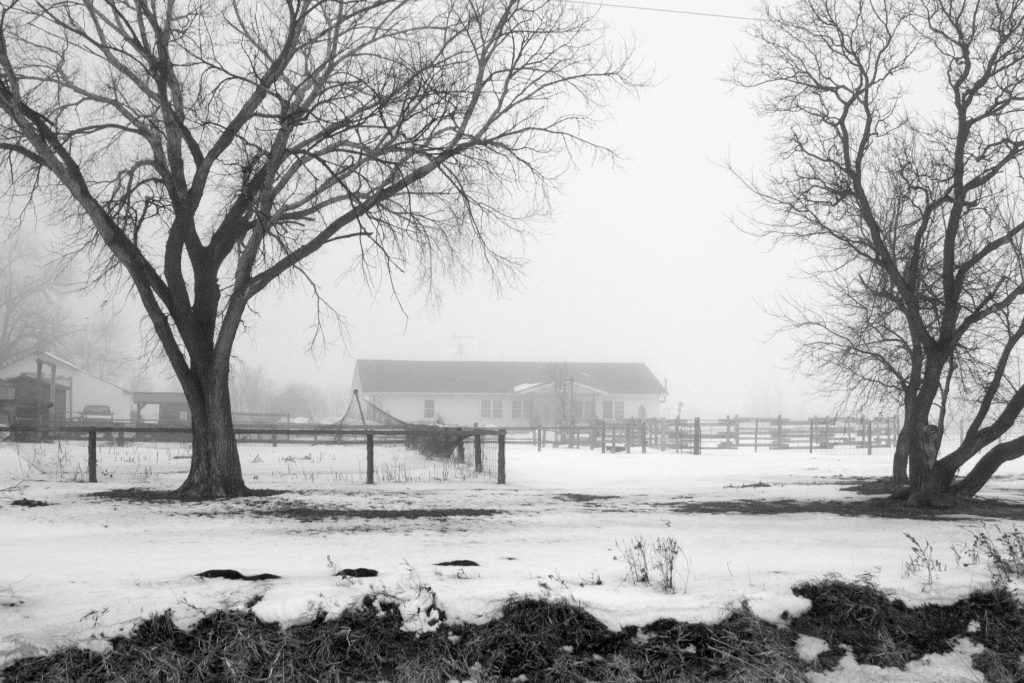 David Rucki was reunited with his daughters days after they were found and they live with him at the family’s home in Lakeville.

The girls’ mother, Sandra Grazzini-Rucki, was criminally charged related to the disappearance of her daughters.

In July 2016, Grazzini-Rucki was found guilty on six counts of deprivation of parental rights for her involvement in the disappearance of her daughters.

Dede (Deidre) Evavold was found guilty in September 2016 on six felony counts of deprivation of parental rights related to her involvement in the disappearance of the girls.

Evavold is a close friend and confidant of Sandra Grazzini-Rucki, the mother of the Rucki sisters, who she met during Grazzini-Rucki’s divorce with David Rucki.

MacDonald served as Sandra Grazzini-Rucki’s family court attorney and MacDonald was labeled as a “person of interest” in 2015 by the Lakeville Police Department in the disappearance of Samantha and Gianna Rucki.

Two additional people were also criminally charged with felonies related to the disappearance of the girls: Douglas Dahlen and his wife, Gina Dahlen.

In January 2017, the Dahlens each pleaded guilty to one count of deprivation of parental rights for their role in the disappearance of two sisters from Lakeville, Minnesota.

Missing in Minnesota is authored by Michael Brodkorb and Allison Mann, and provides detailed news, analysis, and commentary on the continuing developments involving this case.

New book on the disappearance of Rucki sisters released

In September 2018, Brodkorb and Allison Mann announced the upcoming release of their book, The Girls Are Gone which provides new details about the disappearance of Samantha and Gianna Rucki and the adults who conspired to keep the missing sisters and the truth hidden.

The Girls Are Gone is published by Wise Ink Creative Publishing and was released on October 23, 2018.