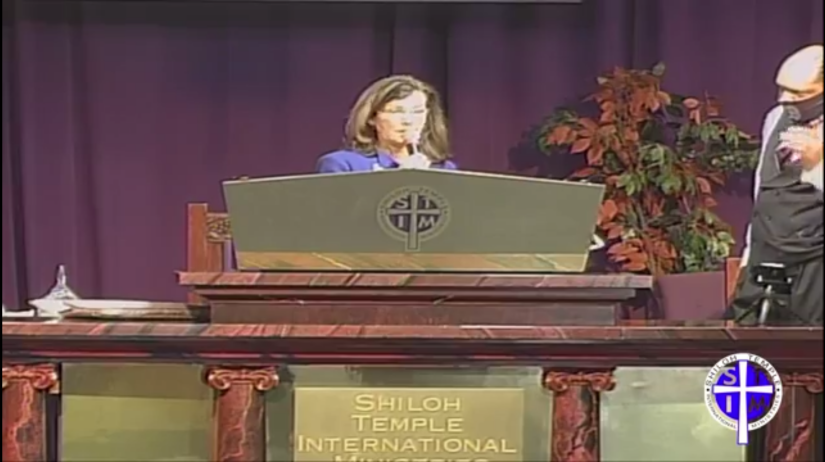 In October 2020, a judicial referee appointed by the Minnesota Supreme Court determined MacDonald “caused harm to both the public and legal profession” that warrant MacDonald being placed on supervised probation.