The most significant change to Missing in Minnesota in 2017 was the additional of Allison Mann, who aside from contributing to the published content, Mann has provided strategic direction as Missing in Minnesota transitions from an online format to additional mediums which will be announced in 2018, so stay tuned! END_OF_DOCUMENT_TOKEN_TO_BE_REPLACED 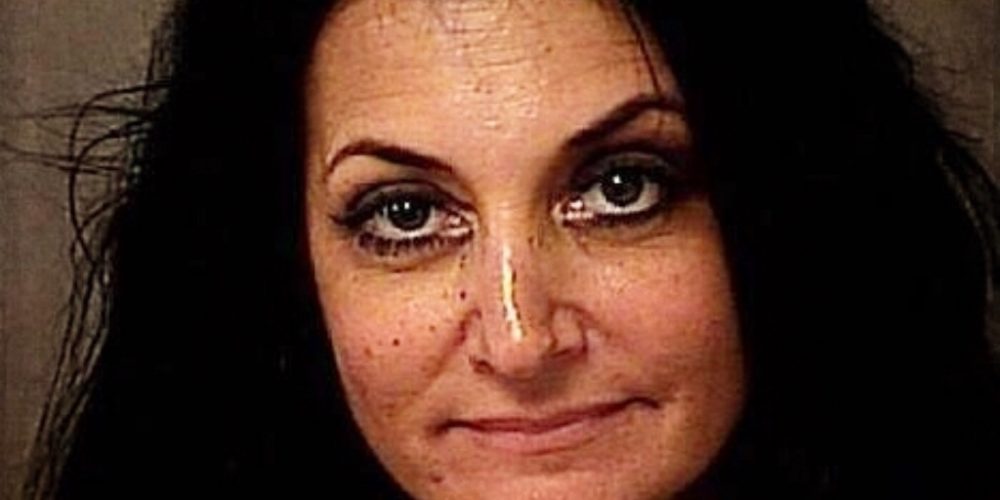 Since being convicted in July 2016 of six felonies for her role in the disappearance of her daughters, Grazzini-Rucki’s false statements and accusations have become more outrageous and untruthful. END_OF_DOCUMENT_TOKEN_TO_BE_REPLACED 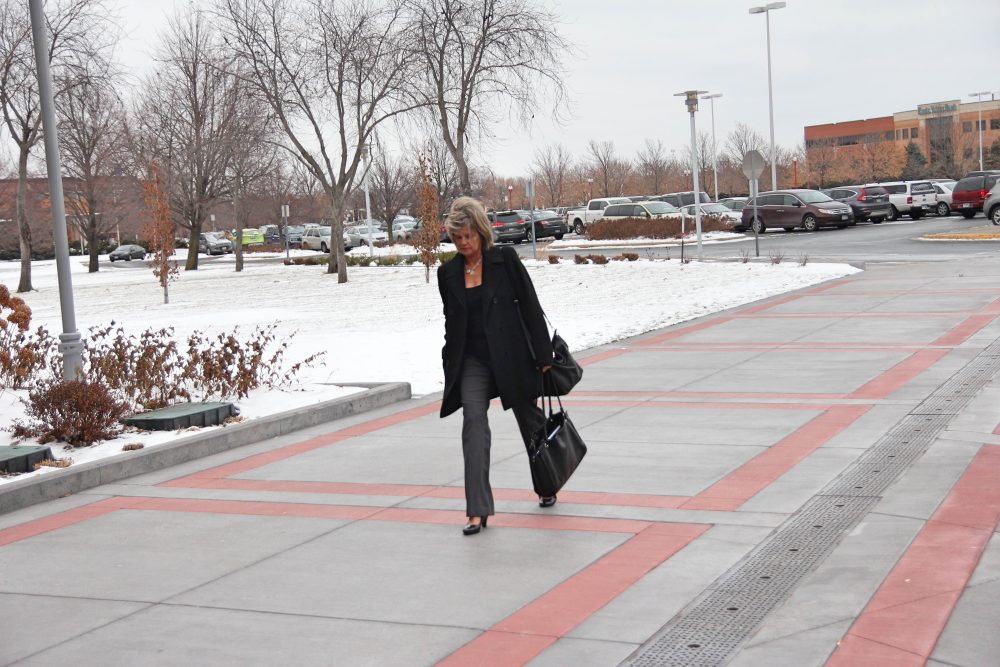 Evavold was sentenced on November 10, 2016 after being found guilty of six felony charges related to her involvement in the disappearance of Samantha and Gianna Rucki, who were abducted by their mother near their home in Lakeville, Minnesota on April 19, 2013 during a custody and divorce dispute involving their parents – Sandra Grazzini-Rucki and David Rucki. END_OF_DOCUMENT_TOKEN_TO_BE_REPLACED 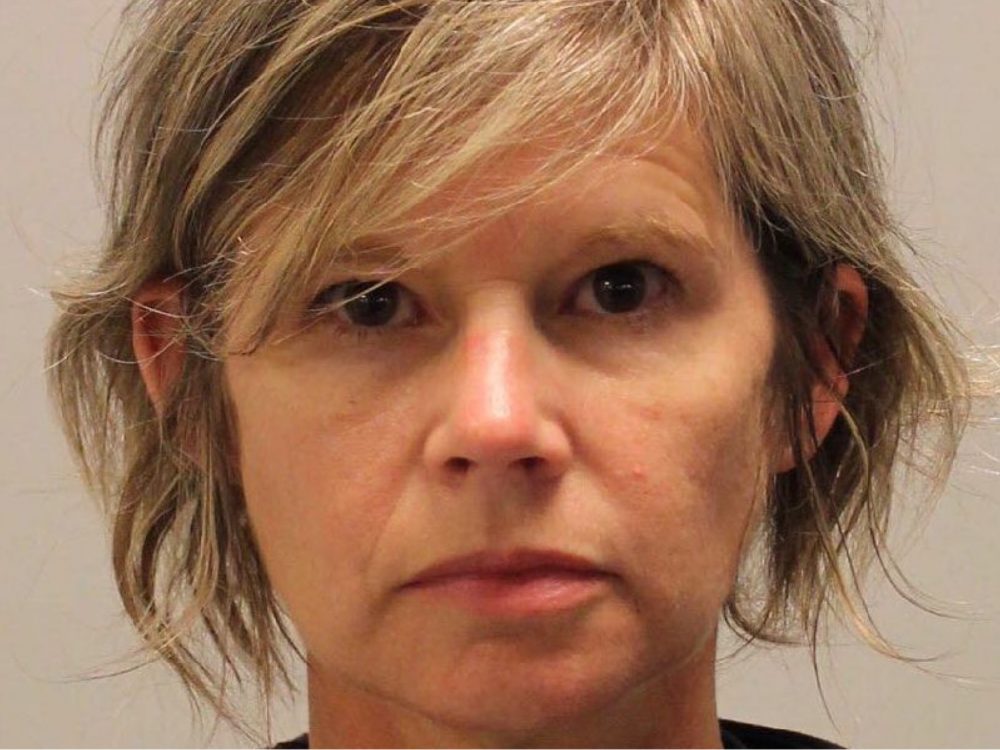 In a bizarre twist, the Lakeville Police Department confirmed today that Evavold did not file a police report against David Rucki as she claimed. END_OF_DOCUMENT_TOKEN_TO_BE_REPLACED