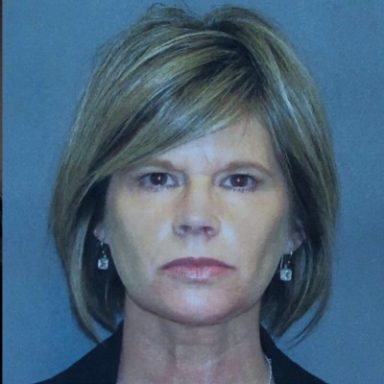 In the order on July 28, 2017 granting the Harassment Restraining Order against Evavold, the court found “there is an immediate and present danger of harassment to justify temporary relief.” The court further found that there are “reasonable  grounds to believe that [Evavold] has harassed [David Rucki and Samantha Rucki] (or minor children included in the petition)…”