UPDATE (10:51 AM, Tuesday, September 8, 2020) –  The court hearing on the petition for disciplinary action filed by the Office of Lawyers Professional Responsibility against Michelle MacDonald has been rescheduled for September 16, 2020, at 9 AM.

The hearing will be conducted online through Zoom because of the COVID-19 pandemic.

Michelle MacDonald’s fourth campaign to be elected to the Minnesota Supreme Court will take a short break in September, as a court hearing will be held on the petition for disciplinary action filed by the Office of Lawyers Professional Responsibility against MacDonald.

Senior Judge E. Anne McKinsey, who was appointed earlier this month as the referee to hear the petition for disciplinary action against MacDonald, issued a scheduling order yesterday.

A court hearing is scheduled for , at the Minnesota Judicial Center in St. Paul, Minnesota. The hearing will continue to . END_OF_DOCUMENT_TOKEN_TO_BE_REPLACED 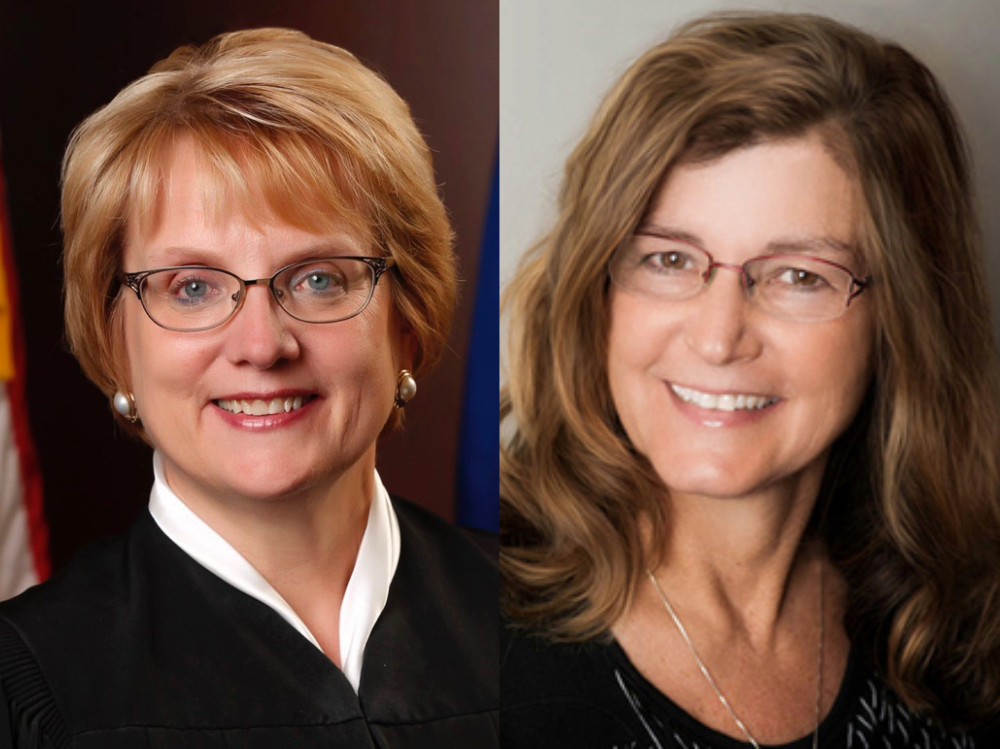 The disciplinary process will take months, as McKinsey will hear the case and “file her findings of fact, conclusions, and recommendations for the disposition” of the petition for discipline against MacDonald.

The timing of the disciplinary process will complicate MacDonald’s campaign for the Minnesota Supreme Court against Justice Paul Thissen.

A scheduling order for the case will be issued in the coming weeks and MacDonald may have to spend time off the campaign trail and inside a courtroom defending herself against allegations of misconduct. END_OF_DOCUMENT_TOKEN_TO_BE_REPLACED

Michelle MacDonald, who is running for the Minnesota Supreme Court, is falsely claiming her current campaign was endorsed “at the Republican convention.”

END_OF_DOCUMENT_TOKEN_TO_BE_REPLACED

Michelle MacDonald, who was labeled a “person of interest” in the disappearance of missing children, and is facing discipline for multiple violations of the rules governing licensed attorneys, filed today to run for the Minnesota Supreme Court.