Sandra Grazzini-Rucki, who was convicted of six felonies in 2016 for her role in the disappearance of her daughters, may have traveled back to Minnesota based on comments made last evening on social media.

While there is no legal impediment to Grazzini-Rucki being in Minnesota, her past behavior shows she is a dangerous criminal with a documented pattern of engaging in threatening behavior and aligning herself with other violent criminals.

Even before leaving Minnesota for her home state of Florida in June 2018, Grazzini-Rucki used social media and the legal system to harass and threaten members of her own family, her children, her ex-husband, judges, law enforcement, court staff, and journalists, including members of their families.

She has continued this conduct since moving back to Flordia.

On March 26, 2018, a warrant was issued for the arrest of Grazzini-Rucki after she failed to appear at her re-sentencing hearing in Minnesota related to her 2016 conviction on six counts of deprivation of parental rights for her role in the disappearance of her daughters.

The following day, Grazzini-Rucki turned herself in at approximately 9:00 PM at the Pinellas County Sheriff’s Office which is located just seven miles away from her home in Clearwater, Florida

According to public court documents and staff at the Pinellas County Sheriff’s Office, Grazzini-Rucki claimed she was homeless when being booked into custody, despite living at a nearby waterfront estate community.

Grazzini-Rucki was transported from Florida and arrived in Minnesota on April 23, 2018. She was later resentenced to serve an additional 14 days in jail and was released from the Minnesota Correctional Facility in Shakopee on May 15, 2018, after serving a total of 240 days.

After being released from prison in Minnesota, but prior to her moving back to Florida, Grazzini-Rucki was on supervised probation until September 13, 2018.

In a shocking lapse of judgment, Grazzini-Rucki was permitted to reside at the home of Angela Young (French) – the next-door neighbor of Dede Evavold, who was also convicted of six felonies for her involvement in the disappearance of Grazzini-Rucki’s daughters.

Grazzini-Rucki later moved back to her home state of Florida in June 2018, after requesting that her probation be transferred from Minnesota.

In July 2019, Grazzini-Rucki unsuccessfully attempted to block her children from paying for their college education, according to public court documents. Grazzini-Rucki’s efforts to interfere with children’s college payments came during the same time she was fighting in court to not pay her court-mandated child support payments. 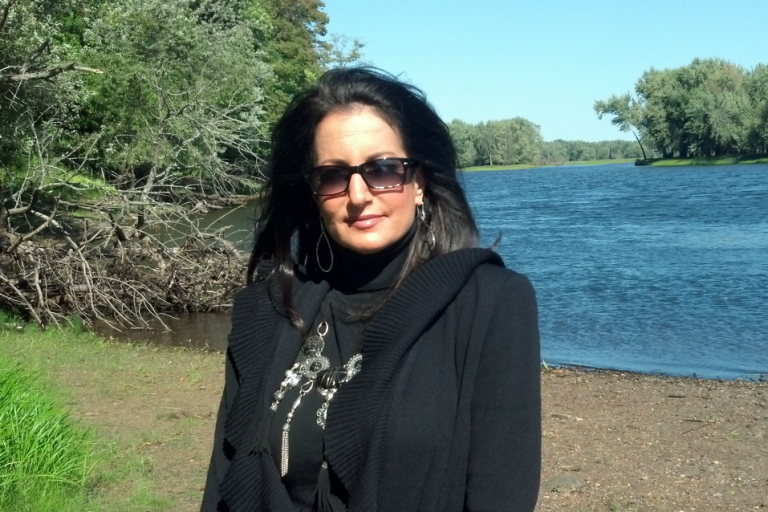 UPDATE: Grazzini-Rucki tried to stop college payments for her children