Busted: Grazzini-Rucki reacts to being caught in lie about being homeless 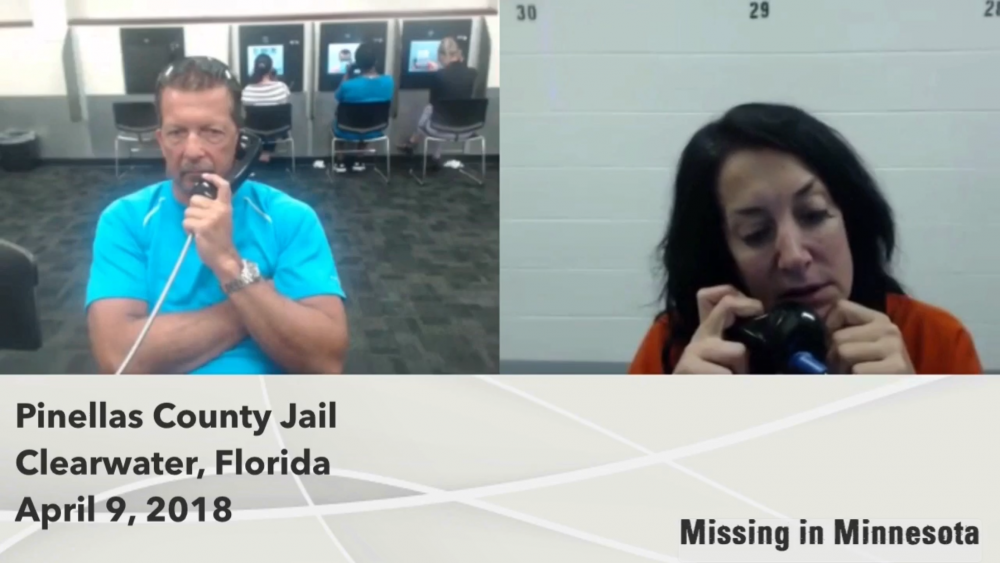 “Well, we said I wasn’t here,” said Grazzini-Rucki, adding “so now you just told him…you met me someplace I wasn’t.”

Below is the entire video, which contains profanity, that was released by the Pinellas County Sheriff’s Office in response to a request for public data.

According to the owner of the condominium where she has been living, Grazzini-Rucki signed a lease in March 2016 to live at a waterfront estate community in Clearwater, Florida.

Throughout the video, Grazzini-Rucki blamed Campbell for information already confirmed by Missing in Minnesota.

“They had absolutely nothing,” said Grazzini-Rucki.

Grazzini-Rucki continued, “as far as they knew, I was in Georgia or Alabama. You told them I was living in Florida – wow!”

For nearly six years, Grazzini-Rucki has falsely claimed she is homeless and destitute in an attempt to manipulate public opinion and the legal system.