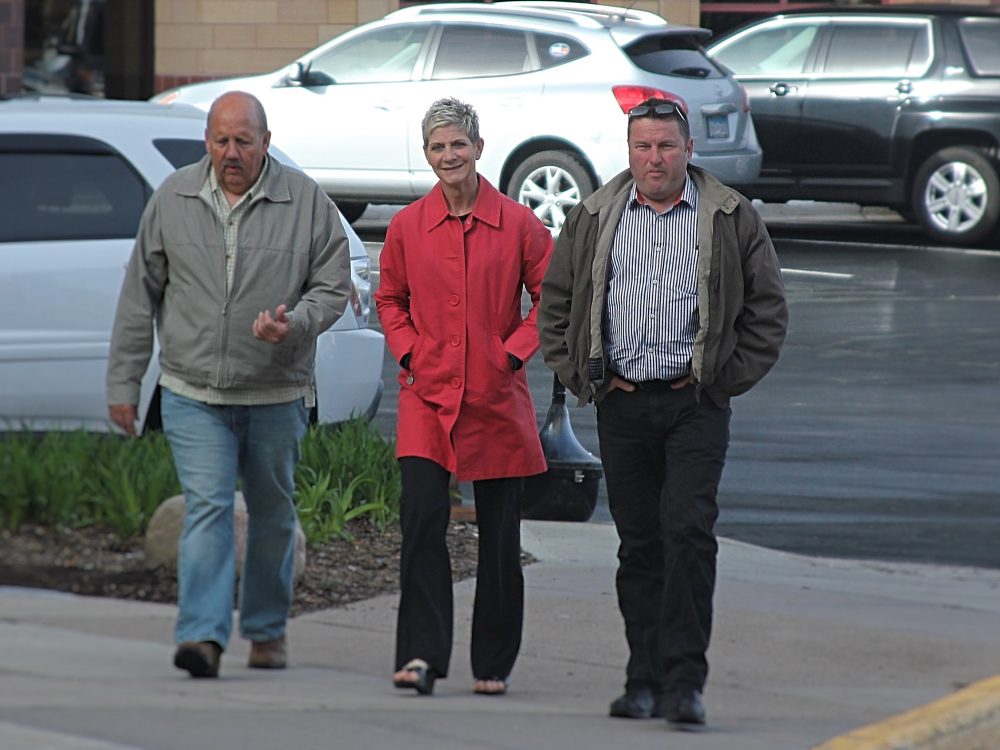 Doug and Gina Dahlen were released from the Traverse County Jail this afternoon, after serving just 20 days in jail for their role in the disappearance of Samantha and Gianna Rucki.

Samantha and Gianna’s father, David Rucki, released a statement yesterday in response to an order granting Doug and Gina Dahlen an early release from jail.

In his statement, David Rucki expressed his strong frustration that Doug and Gina Dahlen would serve only 20 days in jail:

“I am appalled at the decision to allow the Dahlens to be released from jail after serving only 20 days. During the 942 days my missing children were held by the Dahlens, they were denied access to any medical treatment and education.

The Dahlens robbed my children of their youth, their family, their friends, and their life. My children and family were victimized by the Dahlens and we are still working together as a family to fully recover from the pain and trauma they inflicted.

Today’s decision to allow the Dahlens to stroll out of jail after serving only 20 days trivializes the severity of their crimes and the pain inflicted on my children and family.”

Doug and Gina Dahlen, pleaded guilty for their role in the disappearance of Samantha and Gianna Rucki, and were later sentenced to one year in jail. The Dahlens’ full jail sentence was stayed, pending the successful completion of two-years probation and a jail sentence of 31 days.

Dede Evavold, a friend of Grazzini-Rucki,  was found guilty in September on six felony counts of deprivation of parental rights related to the disappearance of the girls.

The Dahlens were released from the Traverse County Jail in Wheaton, Minnesota, after their attorney’s successfully petitioned the court to allow the Dahlens to receive credit for good behavior in jail.

In the request to be released from jail, which was filed by the Dahlens’ attorneys Travis Keil and Kyle White, they argued the Dahlens’ sentence should be reduced to account for good behavior while in custody.

While Judge Karen Asphaug was clear in court that she did intend for the Dahlens to serve “31 actual days in custody,” going so far as to detail that the 31 days in jail represented one day for each month that Samantha and Gianna Rucki were held at the Dahlens’ home in Herman, Minnesota, she did approve the request to allow the Dahlens to leave jail.

In order to be granted credit for good conduct, a person must not have violated any rule of the place where the person is incarcerated. As the Dahlens are requesting to be released from jail early for good behavior, questions remain unanswered regarding Doug Dahlen’s compliance with the conditions of his jail sentence and work release.

It has not been clear since their first date of incarceration whether or not the Dahlen’s were in compliance with Judge Asphaug’s sentencing order when they reported to Traverse County Jail rather than Dakota or Grant Counties as ordered by Judge Asphaug.

The Dahlens were scheduled to report to jail on May 16, 2017, at 9AM in either Dakota County or Grant County.