For sale: infamous ranch where missing Lakeville sisters were held - Missing in Minnesota 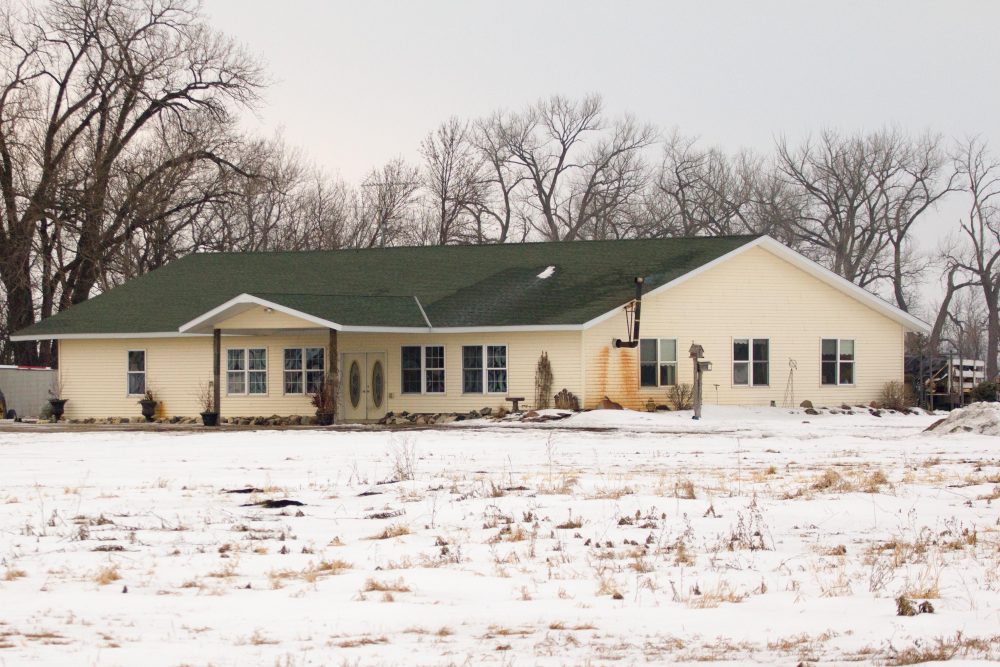 UPDATE: This post has been update to include the current sale price for the White Horse Ranch.

While they await sentencing for their role in the disappearance of two sisters from Lakeville, the owners of a rural ranch in northern Minnesota where the two missing sisters were held for over two years are selling the infamous property.

The White Horse Ranch, located in Herman, Minnesota is being sold by Doug and Gina Dahlen, who pleaded guilty in January for their involvement in the disappearance of Samantha and Gianna Rucki. The sisters were taken by their mother near their home on the night of April 19, 2013, during a custody and divorce dispute involving their parents – Sandra Grazzini-Rucki and David Rucki.

Both Doug and Gina Dahlen admitted in a court hearing on January 26, 2017 that Samantha and Gianna Rucki had been delivered to their residence at the White Horse Ranch in Herman, Minnesota on April 21, 2013 by Grazzini-Rucki and her friend, Dede Evavold.

Current asking price for ranch is

Real estate documents show the ranch is currently being listed for . [UPDATE:  The current sale price for the White Horse Ranch is now $261,340]

The 162-acre property which includes the White Horse Ranch has been the subject of a dispute between Dahlen and his second wife, Pamela Nelson.

According to court documents from Dahlen’s divorce from Nelson in 2009, the rural Minnesota property was to be sold with the proceeds being divided between Dahlen and Nelson.

Doug and Gina Dahlen continue to live on the property and run the White Horse Ranch, which includes interacting with children, while they await sentencing in their criminal cases.

The decision by Doug and Gina Dahlen to plead guilty ensured that Assistant Dakota County Attorney Kathy Kenna successfully prosecuted all of the people criminally charged to date related to the disappearance of the Rucki sisters.

Gina Dahlen cried as she stood before Judge Karen Asphaug and pleaded guilty to knowingly depriving David Rucki of his parental rights after he was awarded custody of all five of his children in November 2013.

The Dahlens had each been charged with six felony counts for their role in the disappearance of the Rucki sisters. By pleading guilty to one count, the remaining counts against the Dahlens were dismissed.