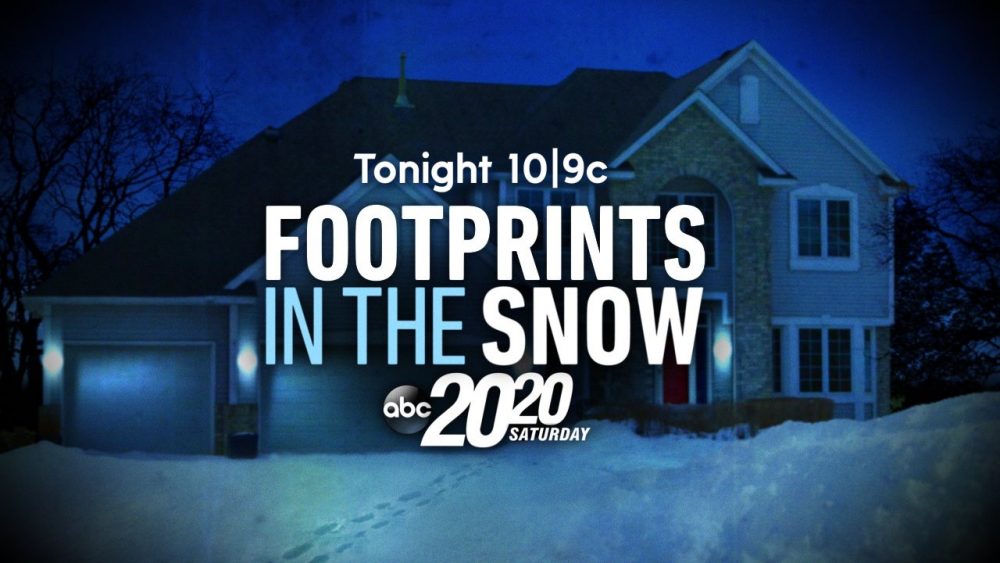 Tonight at 9PM, ABC’s “20/20” is rebroadcasting their episode which focused on the disappearance of Samantha and Gianna Rucki. The sisters were taken by their mother near their home on the night of April 19, 2013, during a custody and divorce dispute involving their parents – Sandra Grazzini-Rucki and David Rucki.

During the show, ABC’s Elizabeth Vargas confronted Grazzini-Rucki about her pattern of lying, specifically about her claim that she hadn’t seen her daughters in years.

Later in the show, Vargas said they found no evidence to support Grazzini-Rucki’s claims.