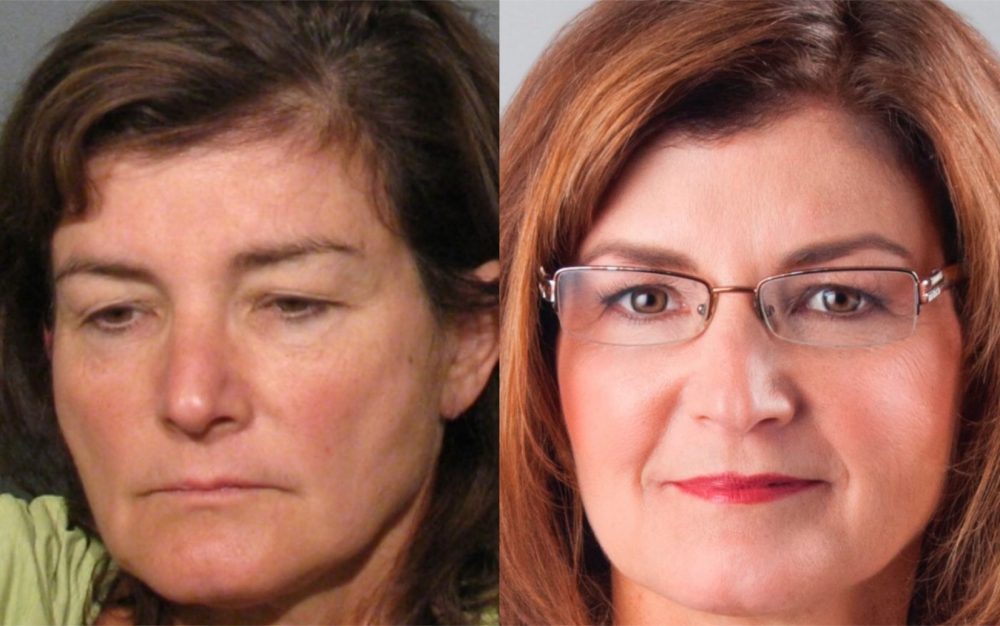 In an interview for Minnesota Lawyer, Brodkorb said the ruling from today from Judge Kyle was that further evidence that MacDonald’s lawsuit “should have never been filed in the first place.”

The over eight-month investigation into the alleged violations by MacDonald was opened after Missing in Minnesota filed a formal complaint with the Office of Lawyers Professional Responsibility weeks after MacDonald filed a “frivolous and vexatious” lawsuit against Missing in Minnesota, which appears to be in violation of an Order of the Minnesota Supreme Court which details the conditions by which MacDonald is allowed to practice law.

Karlowba R. Adams Powell, who served as MacDonald’s attorney in her lawsuit against Brodkorb and Missing in Minnesota, is facing new sanctions from the Office of Lawyers Professional Responsibility.

In the petition filed with the Minnesota Supreme Court, the Office of Lawyers Professional Responsibility is requesting a court order revoking Adams Powell’s probation, suspending her law license, or “imposing otherwise appropriate discipline…” based on “unprofessional conduct” by Adams Powell.

The petition claims Adams Powell made false statements to the court, and others, including staff with the Office of Lawyers Professional Responsibility, that she engaged in the unauthorized practice of law, that she failed to provide receipts for cash payments, and that she failed to “safeguard client funds.”

An examination of MacDonald’s legal was detailed in the new book, The Girls Are Gone which was released on October 23, 2018. The book also includes new information about the disappearance of Samantha and Gianna Rucki and the adults who conspired to keep the missing sisters and the truth hidden.

Below is the order from Judge Richard H. Kyle, Jr. dismissing MacDonald’s lawsuit against Brodkorb and Missing in Minnesota.