Former attorney involved with disappearance of Lakeville sisters has died 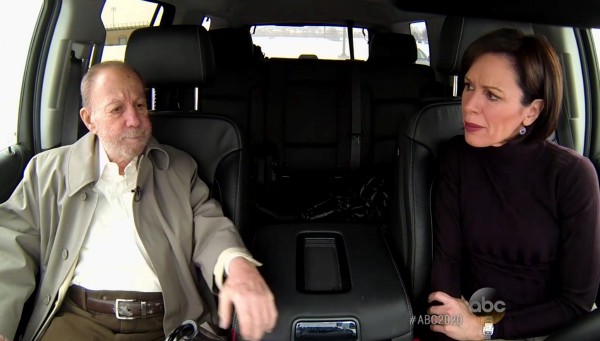 Dale Nathan, who told the Star Tribune last April that he was in a car driven by Sandra Grazzini-Rucki on the night she picked up her two daughters — Samantha and Gianna Rucki — after they ran from their home in Lakeville on April 19, 2013, died yesterday morning.

Nathan appeared on Friday’s episode of ABC’s 20/20, which focused on the divorce proceedings of David Rucki and Sandra Grazzini-Rucki, the search for Samantha and Gianna, the upcoming criminal trial of the individuals charged with felonies for their involvement in the disappearance of the two sisters.

Samantha and Gianna were found on November 17, 2015, living on a horse ranch in western Minnesota –944 days after they disappeared.

In 2003, Nathan had his law license suspended for assisting his client in violating court orders involving a custody dispute.

After disclosing he was with Grazzini-Rucki on the night her two daughters disappeared, Nathan later admitted he had information stored on his computer which showed the girls stayed in the St. Cloud area for a few days after they disappeared.

In an interview last August, Nathan said he was in a vehicle registered to a friend of Grazzini-Rucki on the night both he and Grazzini-Rucki picked up her daughters in April 2013.

Grazzini-Rucki was originally held on $1,00,000 bail but was later released without posting bail — but with specific conditions and terms placed on her for release.

She is waiting for her criminal trial to start later this year on six felony counts of deprivation of parental rights.

Doug and Gina Dahlen — the owners of the White Horse Ranch where Samantha and Gianna lived for over two years — have each been charged with two felony counts of deprivation of parental rights.

David Rucki was awarded full custody of all five of his children in November 2013. 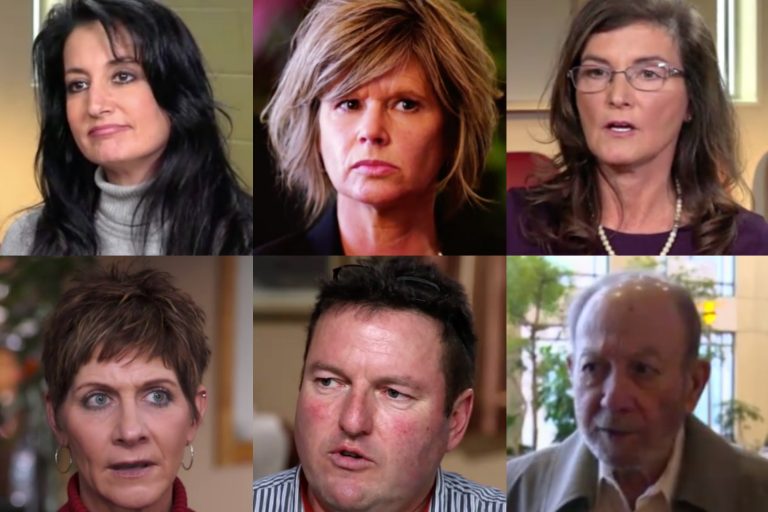