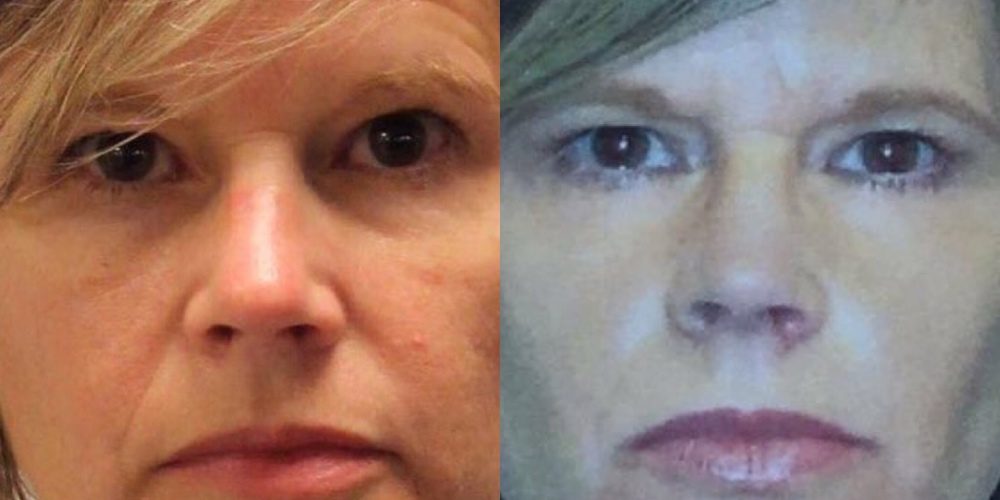 An emergency court hearing has been scheduled in Dakota County over Dede Evavold’s continual harassment of David Rucki and his family.

Lisa Elliott, who serves as the attorney for the Rucki family, filed an emergency motion with the court yesterday which included over 200 pages of exhibits documenting Evavold’s repeated violations of a Harassment Restraining Order (HRO) granted by a court in Dakota County in July 2017.

The motion filed by Elliott also requested that Evavold be held in constructive civil contempt of court for her refusal to remove a threatening blog post which contained the private address of the Rucki family.

In the last year, Evavold’s blog has posted pictures of the Rucki family, their home in Lakeville, and the address and map to the home, in violation of the HRO and the conditions of her probation.