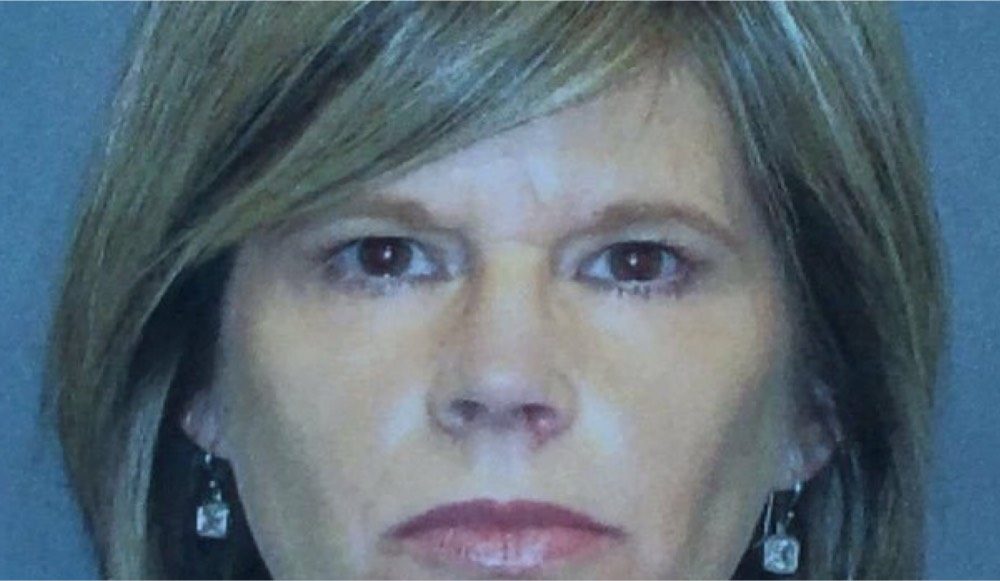 This heinous and completely unfounded allegation comes at a time when Evavold is facing a criminal trial for her continued violations of a Harassment Restraining Order granted by a court in Dakota County to protect David Rucki and his family from her harassment.

Missing in Minnesota is not linking to the posts published on Evavold’s blog because of the incendiary tone of material and also due to her perpetual harassment of the Rucki family.

David Rucki and Sandra Grazzini-Rucki had five children during their marriage which lasted nearly twenty years. In the last six years, David Rucki and his family have endured countless unfounded and fictitious allegations, but the allegation that David Rucki murdered three of his children is new.

There is no record of any allegation that David Rucki murdered any children in any court documents, police files, or any record or document connected to David Rucki’s divorce from Sandra Grazzini-Rucki.

The allegation that David Rucki murdered any children was not mentioned by Dede Evavold nor Sandra Grazzini-Rucki during their extensive criminal trials for their role in the disappearance of two of Grazzini-Rucki’s children.

There is no record of anyone ever reporting to any law enforcement agency that David Rucki murdered any children.

The outrageous allegation that David Rucki murdered children is an escalation of Evavold’s perpetual campaign of harassment of the Rucki family in her use of social media since being released from jail in January 2017.