532 days after the Rucki sisters were found, the initial criminal trials are over - Missing in Minnesota 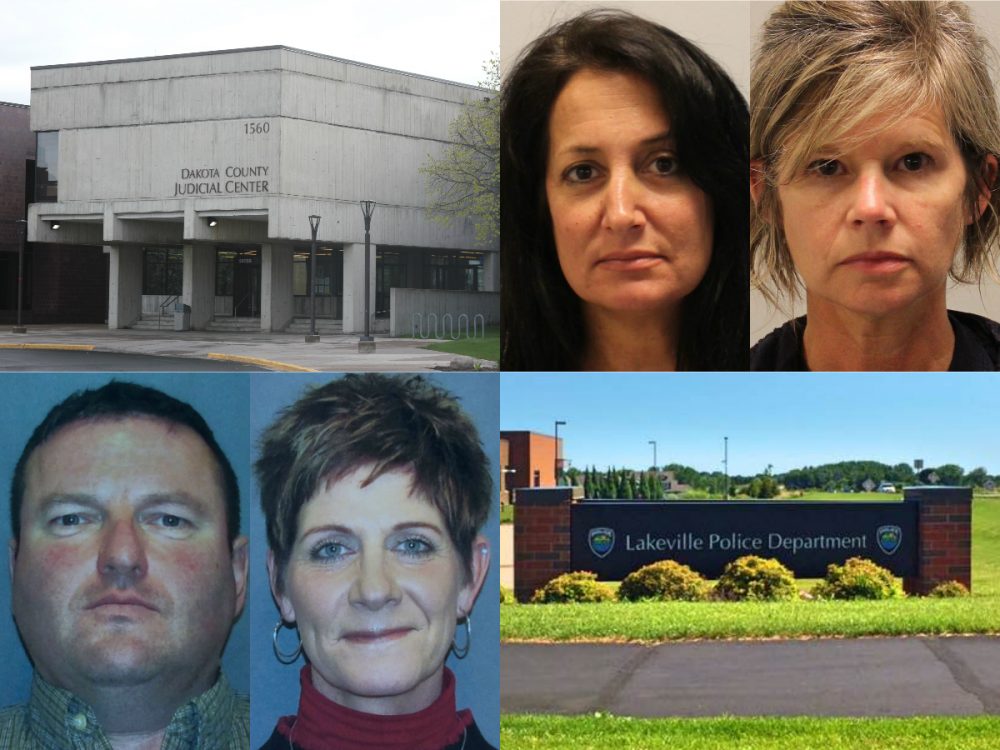 532 days after Samantha and Gianna Rucki were found on a ranch in rural Minnesota by the Lakeville Police Department on November 18, 2015, the initial stage of the criminal trials are over.

The Rucki sisters were taken by their mother Sandra Grazzini-Rucki in violation of a court order near their home in Lakeville, Minnesota on April 19, 2013.

David Rucki, was awarded full custody of all five of his children in November 2013, while two of his daughters remained missing. He was was reunited with his daughters days after they were found and they live with him at the family’s home in Lakeville.

Two defendants are appealing their criminal convictions, and below is a recap of the initial criminal trials.

The investigation into disappearance of Samantha and Gianna Rucki was lead by the Lakeville Police Department. The Lakeville Police department coordinated the search for the missing sisters with other law enforcement agencies, including the United States Marshals Service.

In May 2016, Det. Jim Dronen received the Medal of Commendation from Lakeville Police Chief Jeff Long for his work in locating the missing Rucki sisters.

Grazzini-Rucki’s disdain for law enforcement and the court system has become more flagrant, her rhetoric more incendiary, and her behavior increasingly dangerous.

Grazzini-Rucki is currently on probation for her role in the disappearance of her children, but in March she announced earlier this month that she and others will be targeting the family members of judges, attorneys, and county staff, including their children.

Grazzini-Rucki has violated the conditions of her probation on multiple times, and she is appealing her criminal conviction.

Dede Evavold was convicted in September 2016 on six felony counts of deprivation of parental rights related to the disappearance the girls. The judge said at Evavold’s sentencing hearing that she “showed no remorse or comprehension” for her actions against the Rucki family, adding that Evavold’s actions “disrupted a family for 944 days.” Evavold’s sister wrote a letter to the judge claiming that Evavold has an “undiagnosed mental illness” and blaming Evavold’s association with Michelle MacDonald for her difficulties.

At her sentencing hearing, Judge Karen Asphaug instructed Evavold that she was forbidden from making references to the Rucki family on social media for the length of her probation – eight years. But Evavold has continued to harass the Rucki family online, going so far as to post a picture of the family’s home in Lakeville.

Doug and Gina Dahlen were each sentenced yesterday to one year in jail at the Dakota County Judicial Center in Hastings for their role in the disappearance of Samantha and Gianna Rucki from Lakeville, Minnesota. By pleading guilty in January to one count, the remaining counts against the Dahlens were dismissed.

On November 18, 2015 – 944 days after they disappeared – the Rucki sisters were found at the White Horse Ranch.