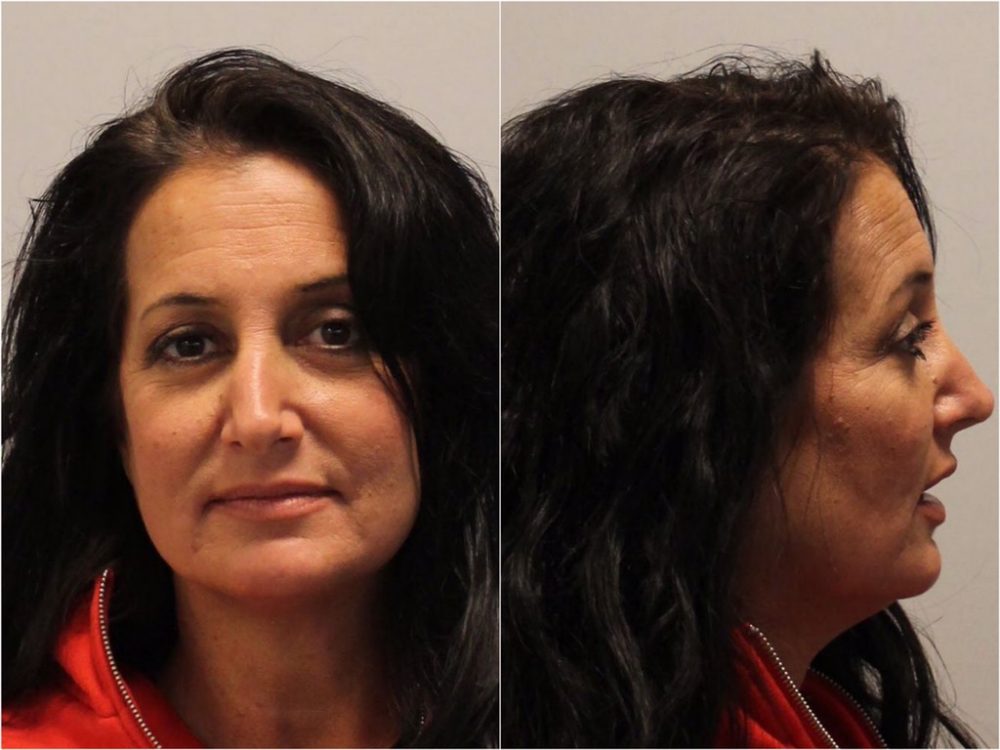 Sandra Grazzini-Rucki is back in jail, as she surrendered to authorities in Washington County last evening after a warrant was issued for her arrest yesterday for violating her probation.

According to court documents filed in Dakota County, an arrest warrant was issued for Grazzini-Rucki because she failed to “maintain contact with probation” and she failed “to notify probation within 72 hours of any change in address, employment, and phone number.”

Michelle MacDonald continues to mislead the public about Grazzini-Rucki

Michelle MacDonald, who serves as Grazzini-Rucki’s family court attorney, commented to the Star Tribune yesterday about the arrest warrant issued for Grazzini-Rucki. In her comments, MacDonald continued her documented pattern of misleading the public about facts related to Grazzini-Rucki’s criminal case.

Specifically, MacDonald falsely claimed Grazzini-Rucki is homeless, that Grazzini-Rucki had no probation officer, and that her client was not given any instructions when she left jail last week.

Grazzini-Rucki is not homeless, although the address of her current residence remains in doubt, based on inaccurate information provided to the court by Grazzini-Rucki herself.

MacDonald’s campaign manager in 2014, DeDe Evavold, was also found guilty last month for her involvement in the disappearance of the Rucki sisters.