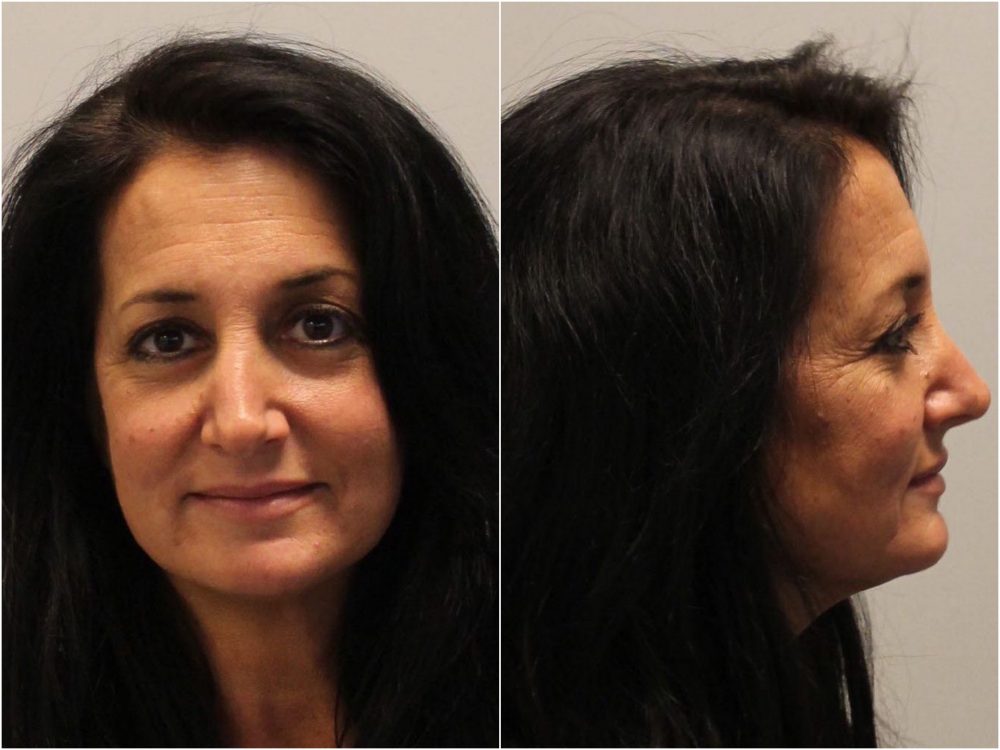 Sandra Grazzini-Rucki was released from jail on Monday after being held in custody since early November for multiple probation violations.

At a court hearing at the Dakota County Judicial Center in Hastings, Judge Karen Asphaug again determined that Grazzini-Rucki had violated her probation since being released from jail in October.

Judge Asphaug placed Grazzini-Rucki on “court-supervised probation” because Grazzini-Rucki repeatedly refused to provide Dakota County Community Corrections (DCCC) with a verifiable address and she would not comply with GPS monitoring.

DCCC will no longer supervise Grazzini-Rucki except to determine whether Grazzini-Rucki has completed her required 12 days of Sentencing of Service for the next six years.

Starting in 2017, Grazzini-Rucki will begin serving 15 days in jail on November 18 – the anniversary of the day her daughters were found – for the next six years.

Grazzini-Rucki refuses to comply with probation

Steven Grigsby, who previously served as Grazzini-Rucki’s criminal defense attorney issued a blunt warning in October which said his client had “no intentions to comply with probation,” after her request was denied by Judge Asphaug to allowed Grazzini-Rucki to serve more time in jail instead of probation.

Grazzini-Rucki wants to serve her full sentence in prison, thereby avoiding being on probation for the next six years. Grazzini-Rucki made her first request to execute her sentence within hours of her sentencing hearing on September 21, 2016.

Judge Asphaug again denied Grazzini-Rucki’s request to execute her sentence at a hearing earlier this month. The same request was denied again at Monday’s hearing.

Grazzini-Rucki is intentionally violating her probation in an attempt to bypass the court’s decision to prohibit her from executing her complete sentence.

Since being released from jail on October 24, two warrants have been issued for Grazzini-Rucki’s arrest, forcing numerous court hearings, which ultimately reduce the number of days she has remaining on her sentence.

Grazzini-Rucki left jail on Monday afternoon and is required to follow the other terms of her probation. The conditions include having no contact with any of the victims, including David Rucki, and his sister, Dr. Tammy Love.