'The Girls Are Gone' book event scheduled in Herman 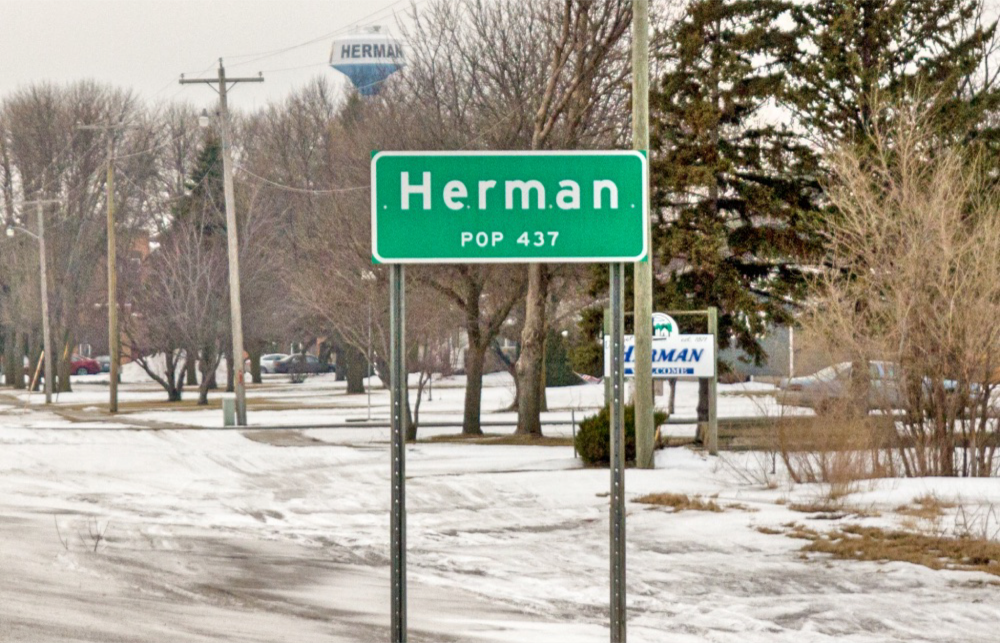