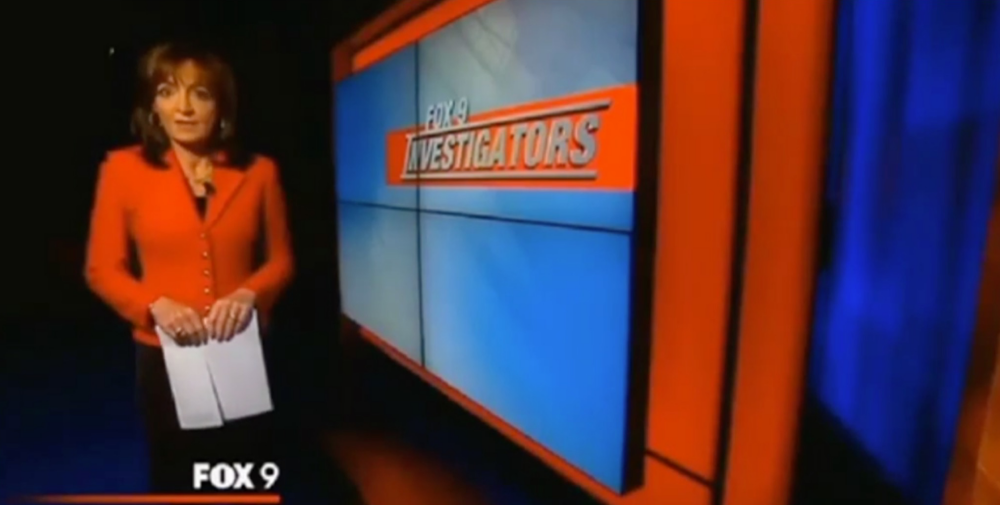 On Thursday evening, news broke that 13-year old Jayme Closs had been found alive 88 days after she vanished from her home after her parents were murdered.

For 88 days, people wondered if Closs would ever be seen alive again. On the 88th day, the prayers of many were answered when Closs was found alive. A suspect in the kidnapping of Closs and the murder of her parents was also arrested.

We celebrate the return of Jayme Closs to her family and we pray for their healing and peace, as well as justice for those involved in the murder of her parents and in keeping Jayme hidden for 88 days.

The morning after Jayme was found, law enforcement had a press conference to provide updates to the public on the miraculous news. In his remarks, Barron County Sheriff Chris Fitzgerald thanked the media for their role in helping the public remember that a 13-year-old girl was missing.

In our new best-selling true crime book, The Girls Are Gone, we discuss how one reporter in Minnesota – Trish Van Pilsum – withheld critical information which could have helped reunite two missing sisters – Samantha and Gianna Rucki – with their family and friends within days of the children disappearing.

Van Pilsum’s unethical conduct as a journalist also broke the Rucki’s family trust with the media. This lack of trust contributed greatly to a lack of any substantive media coverage about the disappearance of Samantha and Gianna Rucki for nearly two years. Reviewing Van Pilsum’s reporting about the Rucki case in contrast with the work done by journalists about the disappearance of Jayme Closs shows how one reporter can complicate an investigation into missing children and sadly prolong their disappearance and the long-term damage done to the family. 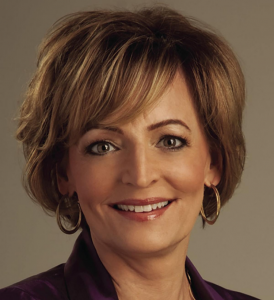 The whereabouts of Trish Van Pilsum are currently unknown.