Sales of 'The Girls Are Gone' pass 30,000 copies - Missing in Minnesota 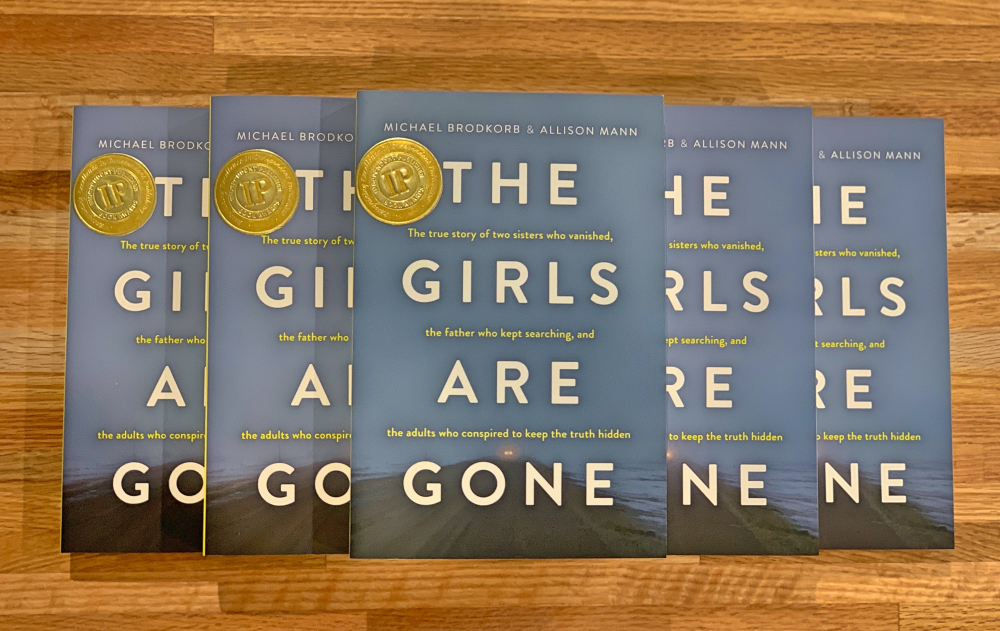 Michael Brodkorb and Allison Mann announced total sales for their award-winning book The Girls Are Gone have passed 30,000 copies across all platforms.

The best-selling true-crime book provides new details about the disappearance of Samantha and Gianna Rucki and the adults – including their mother Sandra Grazzini-Rucki – who conspired to keep the missing sisters and the truth hidden.

“As an author, knowing your words are traveling far and wide is truly incredible,” said Mann. “The Girls Are Gone is a powerful story – it is clear in the numbers that readers are connecting with this story,” added Mann.

Brodkorb and Mann analyzed court documents, reviewed investigative files, and conducted numerous interviews to provide a completed story about how and why two children vanished from their family and friends for 944 days. The Girls Are Gone includes interviews with members of the Rucki family, including exclusive interviews with Samantha and Gianna Rucki.

The book also discusses the connection between Michelle MacDonald, who was a candidate for the Minnesota Supreme Court in 2020, and two people convicted for their roles in the disappearance of the Rucki sisters: Sandra Grazzini-Rucki and Dede Evavold. MacDonald was labeled a “person of interest” by the Lakeville Police Department in the disappearance of Samantha and Gianna Rucki but did not cooperate in the investigation.

“One of our goals in writing The Girls Are Gone was to raise public awareness of the danger of children being abducted by family members,” said Brodkorb. “By methodically explaining how a deranged parent worked with strangers to hide her children from their family and friends, we hope to reduce the number of children that go missing each year,” added Brodkorb.