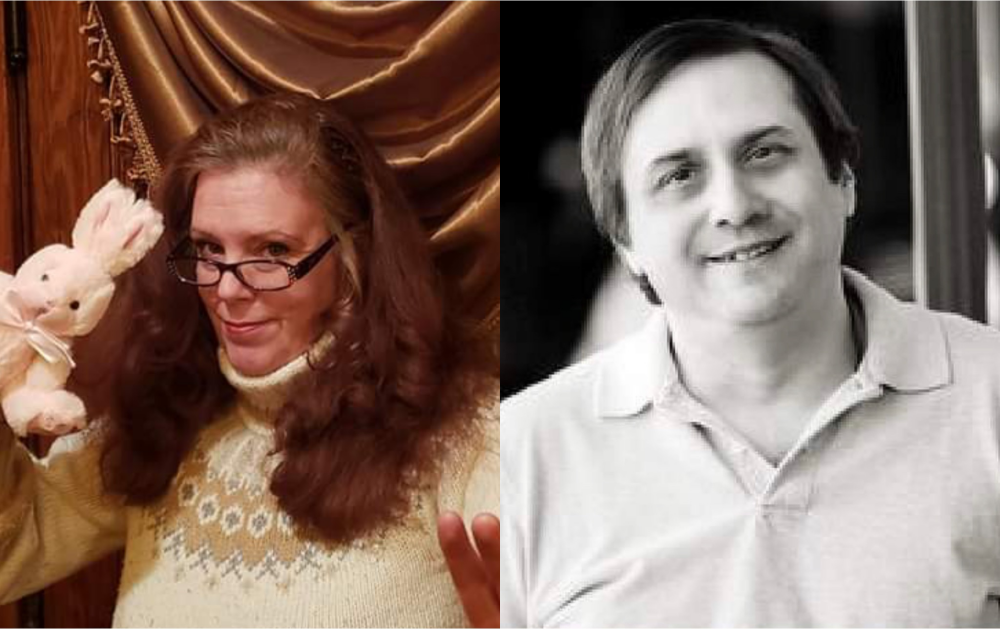 A judge in Dakota County granted Harassment Restraining Orders (HRO) against two supporters of Dede Evavold, Sandra Grazzini-Rucki, and Michelle MacDonald for harassing Michael Brodkorb for the past year.

The HROs were filed separately by Brodkorb against Kimberley Bukstein and her husband, Jay Bukstein, who reside together in St. Paul, Minnesota. The HROs remain in effect until March 14, 2021.

Kimberley Bukstein is a self-described “civil-rights advocate” who was fined $10,000 for the unauthorized practice of law in Ohio in 2013. Both Kimberley and Jay Bukstein are also “qualified” Rule 114 ADR Neutrals for the Minnesota State Court Administrator’s Office. The Buksteins are referenced in the new best-selling true crime book,  The Girls Are Gone, which was written by Brodkorb and Allison Mann.

In the last year, the Buksteins have repeatedly initiated episodes of unwanted and aggressive contact with Brodkorb via email, text messages, and phone calls. Despite being instructed to cease all contact on countless occasions, the Buksteins continued to contact Brodkorb until they were served with the HROs last month. Twitter accounts connected to both Kimberley and Jay Bukstein were suspended in the last year for engaging in harassment or abusive conduct toward Brodkorb.

Over the last few weeks, the emails, text messages, and phone calls from the Buksteins became more threatening and dangerous.

Emails from Kimberley Bukstein included statements that she was suicidal and that she would soon hang herself with a rope. She sent other emails containing numerous sexual references, a video of her chanting (below) in an unknown language over a copy of  The Girls Are Gone, and an offer to bake for Brodkorb so he could “taste [Kimberley Bukstein’s] soul.”

Emails from Jay Bukstein contained numerous threats and profane language. One email from him included a request to come live with Brodkorb at his home.

A court hearing – requested by the Buksteins – about the HROs will be held at the Dakota County Northern Service Center in West St. Paul, Minnesota on April 8, 2019, at 9 AM.

In the last 6 years, Kimberley Bukstein worked directly with a group of people involved in the legal drama related to the disappearance of Samantha and Gianna Rucki: Dede Evavold, Sandra Grazzini-Rucki, Michelle MacDonald, and Angela Young.

Bukstein filed complaints in 2013 against nearly every licensed professional involved in the divorce and custody dispute between Sandra Grazzini-Rucki and David Rucki.

In her voicemail message, Young said she was a marriage and family therapist and later defended both Evavold and Bukstein.

MacDonald cited Bukstein’s work in her federal lawsuit against Judge David Knutson and Bukstein appeared with MacDonald, Grazzini-Rucki, and Nathan at a press conference about MacDonald’s lawsuit.

In 2013, Bukstein was fined by the Board on the Unauthorized Practice of Law of the Supreme Court of Ohio for practicing law without a license in two divorce cases in Ohio.