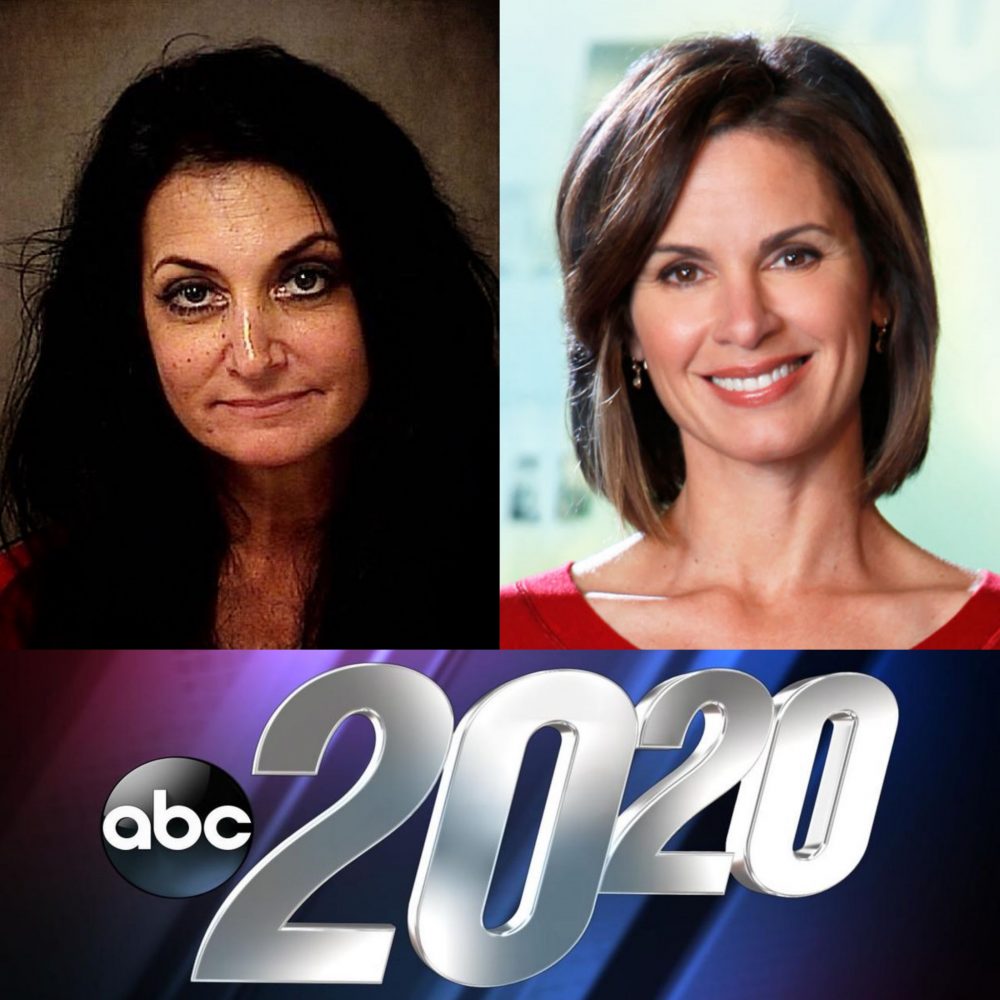 Sandra Grazzini-Rucki announced last evening that she will be filing a defamation lawsuit against ABC, Inc, ABC’s “20/20”, and Elizabeth Vargas, the co-anchor of “20/20”.

Grazzini-Rucki’s announcement of the lawsuit comes one year after ABC’s “20/20” first broadcast of  “Footprints in the Snow”, which focused on the disappearance of Samantha and Gianna Rucki. On March 25, 2017, ABC’s “20/20” rebroadcast the episode with updated information.

The sisters were taken by their mother near their home on the night of April 19, 2013, during a custody and divorce dispute involving their parents – Grazzini-Rucki and David Rucki.

Public court records show that in the last ten years, Grazzini-Rucki has filed over 20 unsuccessful lawsuits in district, state, and federal court, including two petitions to the U.S. Supreme Court.

Grazzini-Rucki said last evening that she would be seeking “an ungodly amount” of money in her latest lawsuit.

Later in the show, ABC’s Elizabeth Vargas said they found no evidence to support Grazzini-Rucki’s claims.

Last month, Grazzini-Rucki announced that she and others will be targeting the family members of judges, attorneys, and county staff, including their children. The alarming comments from Grazzini-Rucki were made during her podcast which she hosted with a man convicted of threatening to shoot a judge.