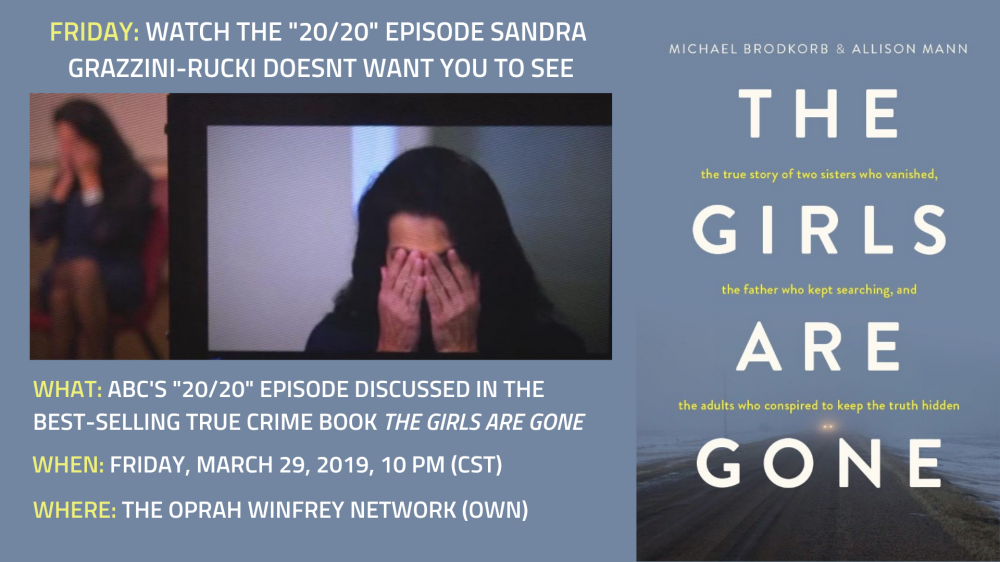 Brodkorb and Mann have appeared at over 20 events for their book in the last few months and more book events in Minnesota and other states will be announced in the next few weeks.