Star Tribune: MacDonald 'has a history of controversy and legal trouble' 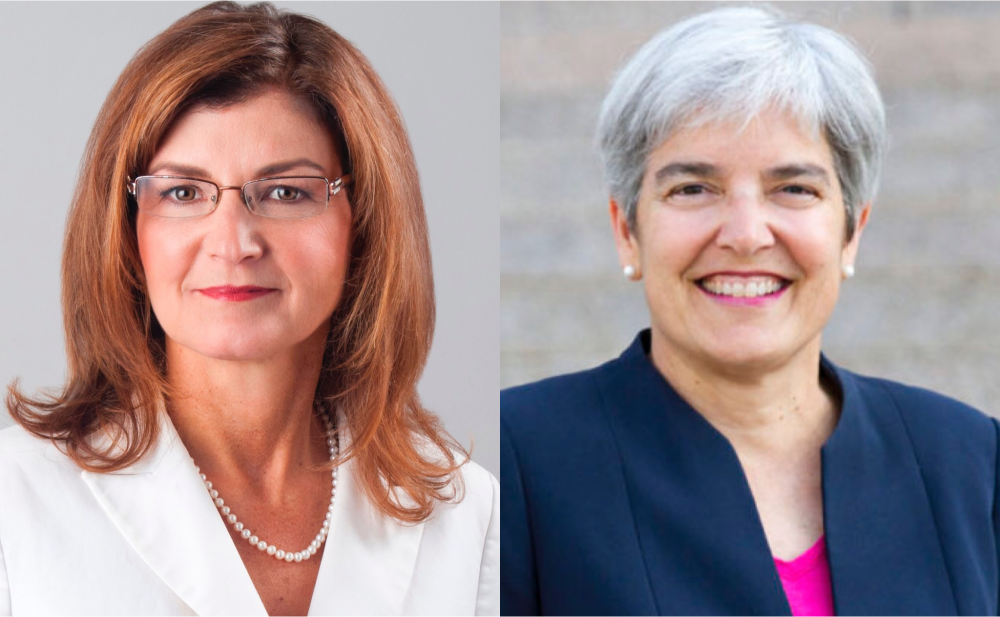 Earlier this week, MacDonald disclosed one of her bigoted reasons for challenging Chutich for the Minnesota Supreme Court. In a story published Monday by the Star Tribune, MacDonald said she decided to challenge Justice Margaret Chutich this election because Chutich is gay.

In the editorial published today, the Star Tribune noted MacDonald’s “background and temperament do not measure up to comparison”:

The Girls Are Gone will be published by Wise Ink Creative Publishing and will be released next week.