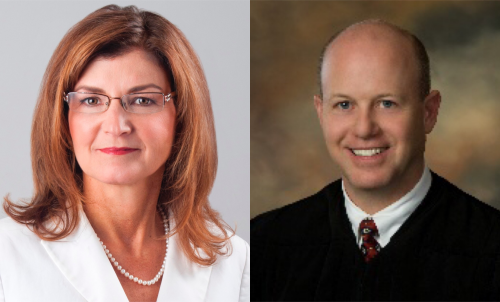 Michelle MacDonald continues to make the same “recklessly false allegations” against Judge David Knutson that previously contributed to MacDonald having her law license suspended earlier this year. MacDonald, who is a candidate for the Minnesota Supreme Court, recycled the same false statements about Judge Knutson in a recent court filing in her lawsuit filed against Michael Brodkorb and Missing in Minnesota.

The Girls Are Gone is published by Wise Ink Creative Publishing and was released on Tuesday.