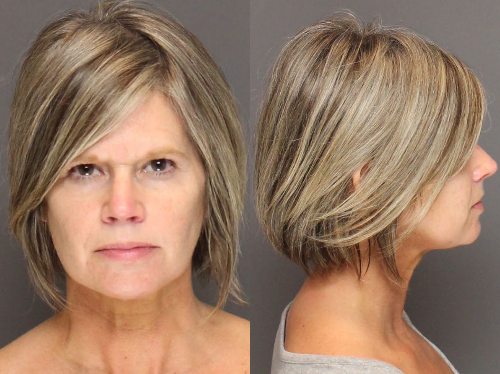 The HRO against Evavold remains in place until November 19, 2020.

The harassment by Evavold and others is detailed in the award-winning true crime book The Girls Are Gone, which was written by Brodkorb and Allison Mann