Fourth printing ordered of ‘The Girls Are Gone’ - Missing in Minnesota 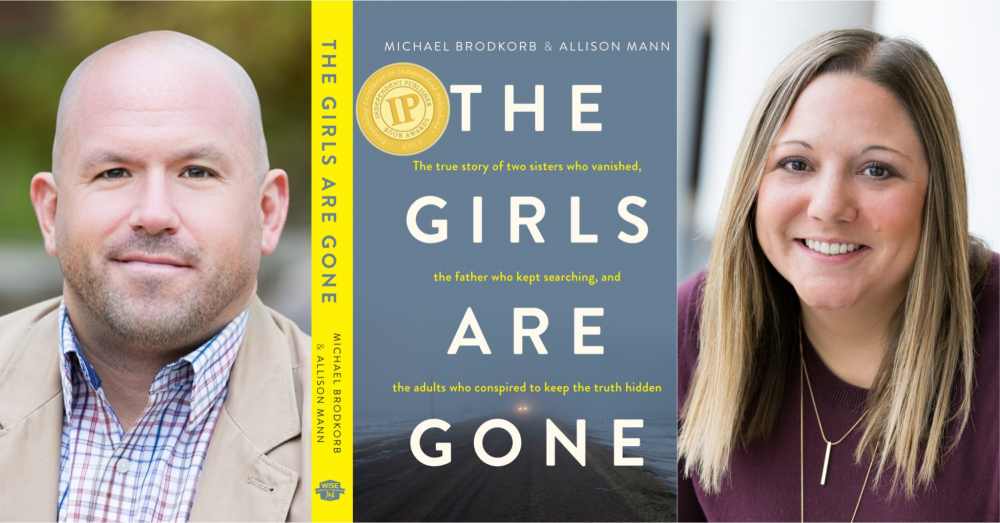 “From start to finish, The Girls Are Gone is a thrilling true crime read with shocking twists and unbelievable attention to detail,” said Jim Barnes, the director of the Independent Publisher Books Awards. “It’s everything we look for in a gold medal winner at IPPY, and we can’t wait to see what Michael and Allison will write next,” added Barnes.

“The Girls Are Gone is a special book that exemplifies the reason independent publishing exists; it bends genre–family drama, legal thriller, true crime–in a way that I have seen very few times in literature, and never as successfully,” said Amy Quale, Co-founder and Co-CEO of Wise Ink Creative Publishing.

“That it doesn’t fit squarely in any genre is what makes this book irresistible. It’s an unbelievable, wild, fascinating story that the authors have taken great care with and their thoughtfulness shows. Six months post-launch, the book has sold over 5,000 copies–a success story for any book, but a feat that shows how wide and deep the readership is for stories that showcase the strength and boundlessness of the human spirit. I’ll just say this: the story–this book–really is that good,” added Quale.

Brodkorb and Mann have appeared at over 30 events for their book in the last few months, and more book events will be announced in the coming weeks.