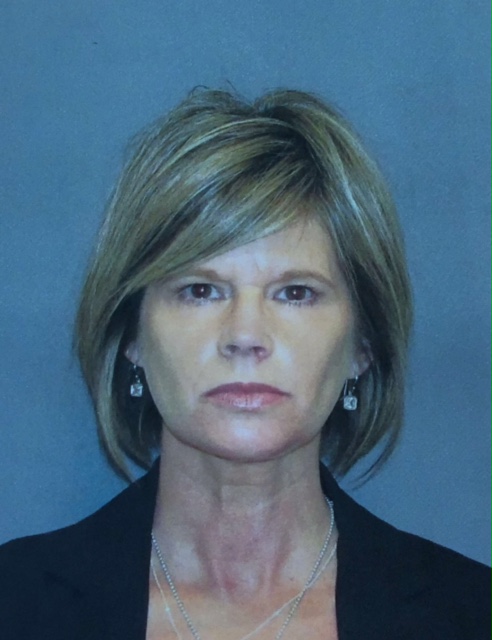 Grazzini-Rucki was found in July last month on six felony counts of deprivation of parental rights related to the disappearance of her daughters. Grazzini-Rucki received a prison sentence and probation at her sentencing hearing last week but opted to serve additional time in prison to avoid being on probation.

MacDonald has refused to speak with the Lakeville Police Department about her possible involvement in the disappearance of the sisters  – even after public statements from her that she would cooperate in the investigation. Her criminal defense attorney, Stephen Grigsby, who also serves as Grazzini-Rucki’s defense attorney, said last year that he would advise MacDonald to not speak with the Lakeville Police Department.

According to criminal complaints, Samantha and Gianna Rucki were delivered to the Dahlen’s residence in northern Minnesota on April 21, 2013, by Evavold and Grazzini-Rucki.

Grazzini-Rucki’s trial is expected to last until Friday. Please follow Missing in Minnesota via Twitter for live updates from the trial. Please check back for additional information and analysis from the first day of the trial and for other developments.