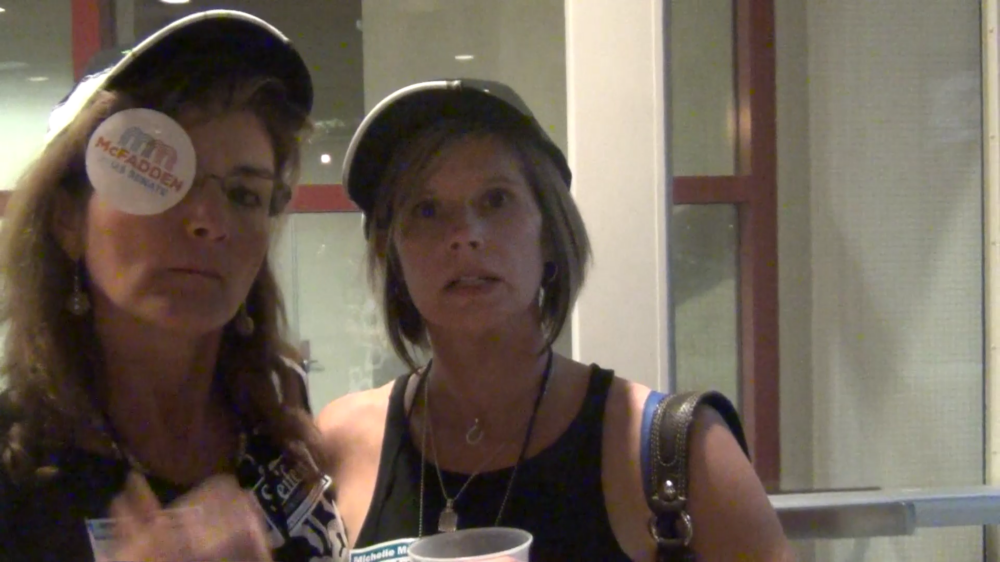 Evavold worked with MacDonald’s campaign for 540 of the 944 days the Rucki children were missing.

MacDonald helped Dede Evavold during a media interview in 2016 in masking the extent of her full role in the disappearance of the Rucki sisters, based on a video published by Evavold.