Third printing ordered of 'The Girls Are Gone' - Missing in Minnesota 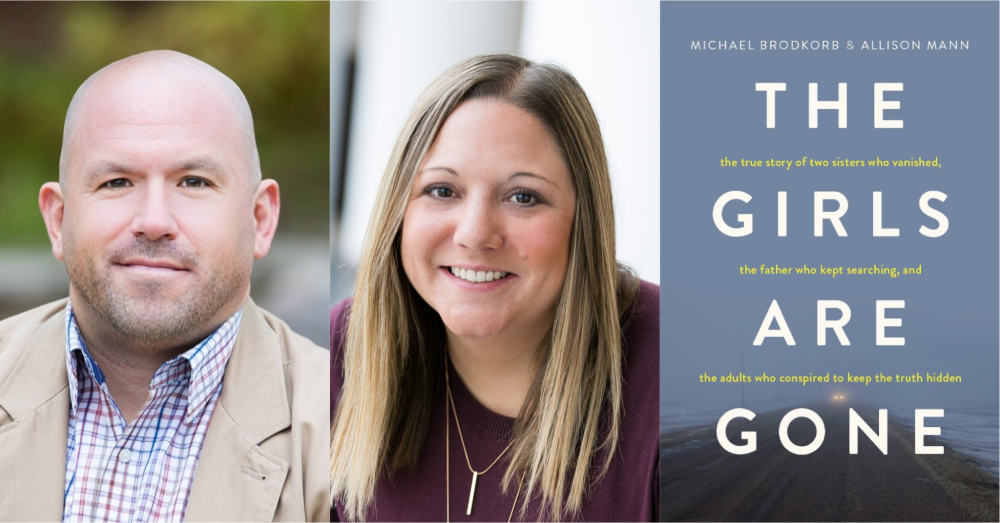 Michael Brodkorb and Allison Mann announced today that the third printing of their book, The Girls Are Gone, has been ordered.

Brodkorb and Mann have appeared at over 20 events for their book in the last few months and more book events in Minnesota and other states will be announced in the next few weeks.

“We are thrilled that there has been such an amazing response to our book,” said Allison Mann. “Bringing such an important story to as many people as possible has always been the goal and it feels wonderful that is happening now,” said Mann. 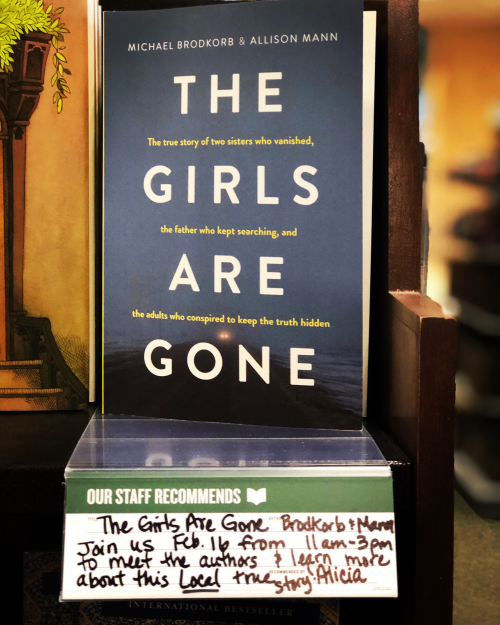 During the writing process which lasted nearly two years, Brodkorb and Mann analyzed court documents, reviewed investigative files, and conducted numerous interviews to provide a completed story about how and why two children vanished from their family and friends for 944 days.