Sandra Grazzini-Rucki in custody in Florida - Missing in Minnesota 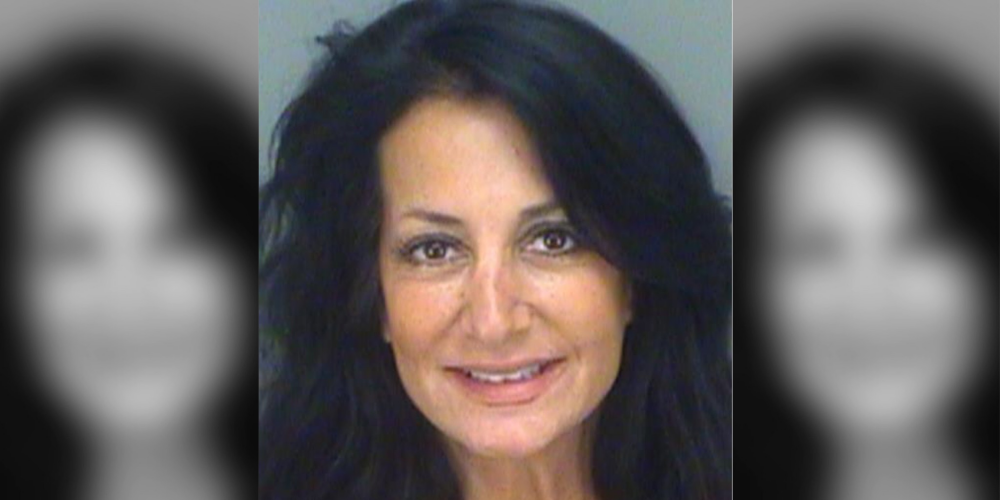 UPDATE (10:30 AM, Thursday, March 29, 2018) – According to the Pinellas County Sheriff’s Office in Clearwater, Florida, Sandra Grazzini-Rucki remains in custody. Grazzini-Rucki will be transferred back to Minnesota, but there is no public information at this time as to when she will appear in Minnesota to be re-sentenced. Stay tuned for updates.

UPDATE (8:44 AM, Wednesday, March 28, 2018) – According to the Pinellas County Sheriff’s Office in Clearwater, Florida, Sandra Grazzini-Rucki was booked into custody at 9:26 PM EST.

There is no information at this time as to when she will be transported back to Minnesota. Stay tuned for updates.

UPDATE (5:52 AM, Wednesday, March 28, 2018) – Sandra Grazzini-Rucki is in custody at the Pinellas County Jail in Clearwater, Florida, after a warrant was issued for her arrest when she failed to appear at her re-sentencing hearing on Monday related to her 2016 conviction on six counts of deprivation of parental rights for her role in the disappearance of her daughters.

According to the jail roster, Grazzini-Rucki was booked into the Pinellas County Jail in Clearwater, Florida late last evening.

No other information is available at this time as to how Grazzini-Rucki was apprehended by law enforcement in Florida. 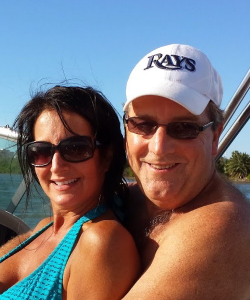