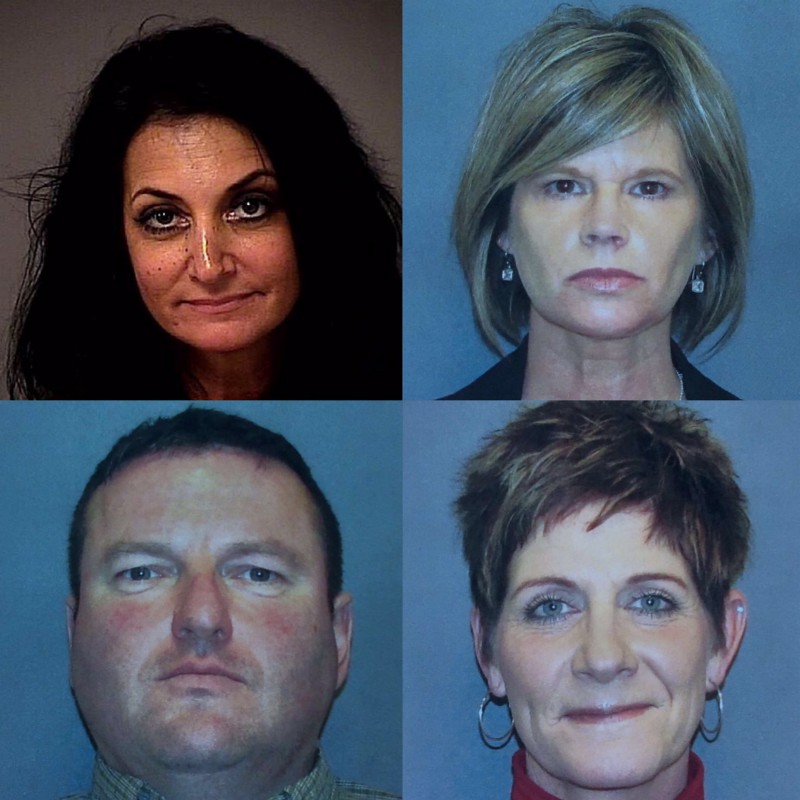 On April 19, 2013, the sisters disappeared during a custody and divorce dispute involving their parents. Their mother, Sandra Grazzini-Rucki, has been charged with eight felonies related to their disappearance.

On November 18, 2015 – 944 days after they disappeared – the girls were found living on a ranch in northern Minnesota by law enforcement, headed by the Lakeville Police Department. Three additional people have been criminally charged with felonies related to the disappearance of the girls: Dede (Deirdre) Evavold, Douglas Dahlen and his wife, Gina Dahlen.

Rucki was awarded full custody of all five of his children in November 2013, while two of his daughters remained missing.

Grazzini-Rucki’s criminal trial is scheduled to begin next Monday at the Dakota County Judicial Center in Hastings.