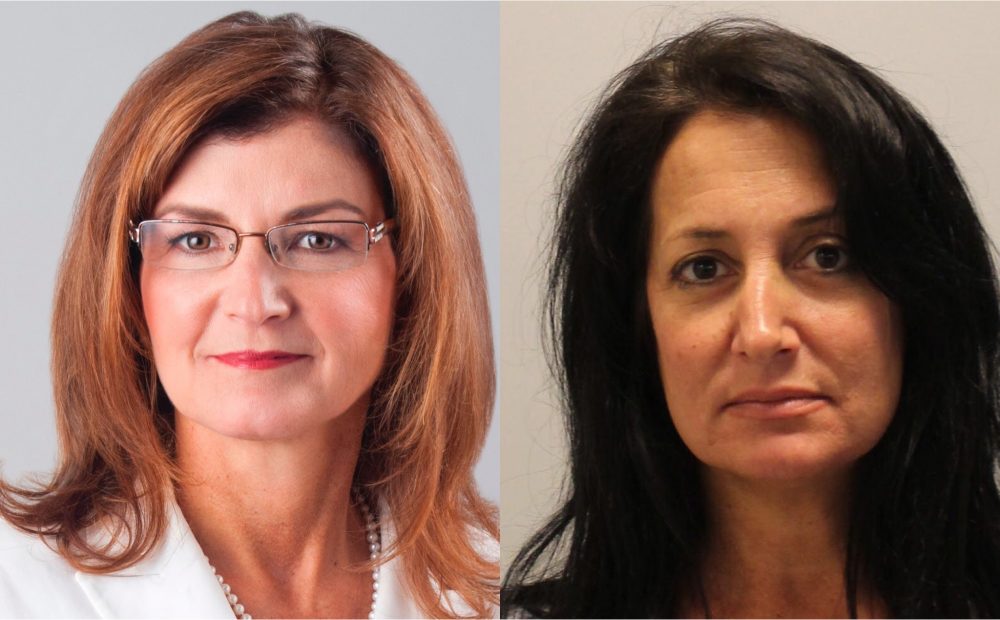 Michelle MacDonald does not believe Sandra Grazzini-Rucki committed a crime when she abducted her children during a custody dispute with her ex-husband, according to comments from MacDonald in a recent interview. MacDonald said the crime involving the disappearance of Samatha and Gianna Rucki was committed by Judge David Knutson when he issued a court order involving custody in 2012.

MacDonald then pivots and says it wasn’t Grazzini-Rucki who committed the crime, it was Judge David Knutson:

“I never thought that what [Sandra Grazzini-Rucki] did was a crime. The crime happened with the courts when Judge Knutson did an order that neither parent could contact their kids. That’s when the deprivation happened at the moment and that was back in September of 2012.”

Below is audio of MacDonald’s comments.

MacDonald has a documented record of making false statements