In the news: The ComMN Law Podcast - Missing in Minnesota 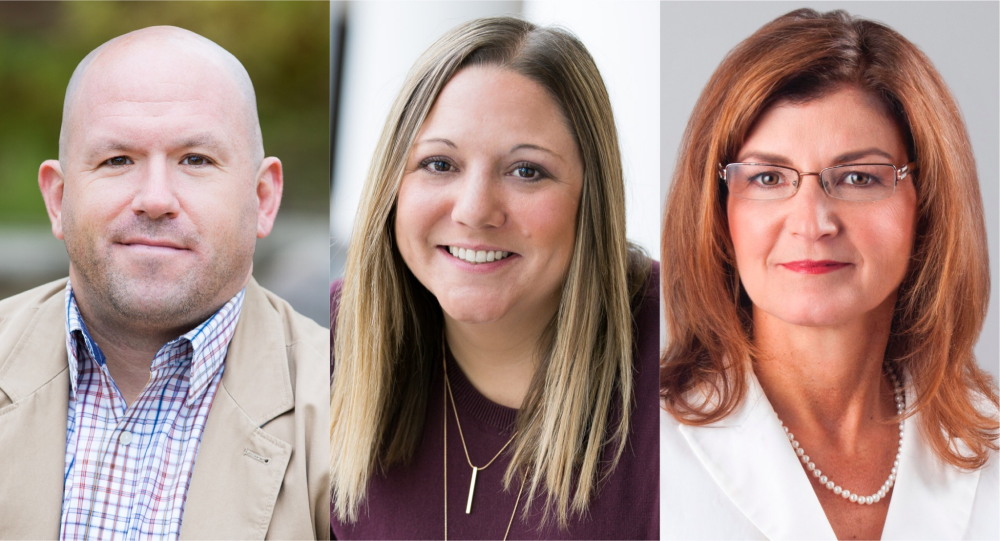 Michael Brodkorb and Allison Mann appeared on a recent episode of the podcast The ComMN Law to discuss their new book, The Girls Are Gone, and the status of the lawsuit filed by Michelle MacDonald, who is currently a candidate for the Minnesota Supreme Court.

Aside from offering details about their book, Brodkorb and Mann provided insight into the scandal-plagued candidacy of MacDonald.

MacDonald continues to make ‘recklessly false allegations’ against a judge

MacDonald continues to make the same “recklessly false allegations” against Judge David Knutson that previously contributed to MacDonald having her law license suspended earlier this year. MacDonald, who is a candidate for the Minnesota Supreme Court, recycled the same false statements about Judge Knutson in a recent court filing in her lawsuit filed against Michael Brodkorb and Missing in Minnesota.

The Office of Lawyers Professional Responsibility was notified last week about MacDonald repeating the same allegations against Judge Knutson that were described as “recklessly false” by the Minnesota Supreme Court.