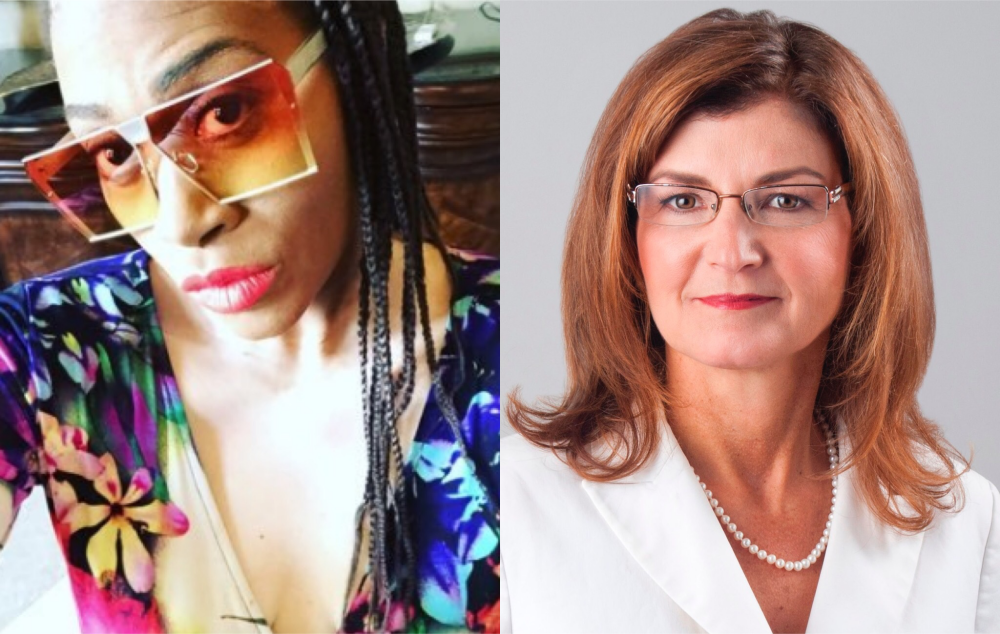 It is unclear at this time what role Ms. Powell will have in MacDonald’s legal defense.

A court hearing has been scheduled in Dakota County for August 9, 2018, about the Rule 11 Motion for Sanctions filed against Michelle MacDonald and her supervising attorney, Larry Frost, in response to MacDonald’s lawsuit.

Nathan M. Hansen served MacDonald and her supervising attorney, Larry A, Frost, a Rule 11 Motion for Sanctions on June 18, 2018, in response to the “frivolous and vexatious” lawsuit from MacDonald.

MacDonald and Frost are facing similar sanctions in Ramsey County for filing the same “frivolous and vexatious” lawsuit in two counties. A court hearing has not been scheduled yet in Ramsey County.

MacDonald being investigated by lawyers board

MacDonald is currently being investigated by the Office of Lawyers Professional Responsibility for alleged violations for the Minnesota Rules of Professional Conduct governing licensed attorneys.

The investigation into the alleged violations by MacDonald was opened after Missing in Minnesota filed a formal complaint with the Office of Lawyers Professional Responsibility  after MacDonald filed a “frivolous and vexatious” lawsuit against Missing in Minnesota, which appears to be in violation of an Order of the Minnesota Supreme Court which details the conditions by which MacDonald is allowed to practice law.

The Office of Lawyers Professional Responsibility confirmed in a letter last week that an investigation had been started based on the complaint filed by Missing in Minnesota which alleges numerous violations by MacDonald.

MacDonald’s response to the complaint was due late last week.