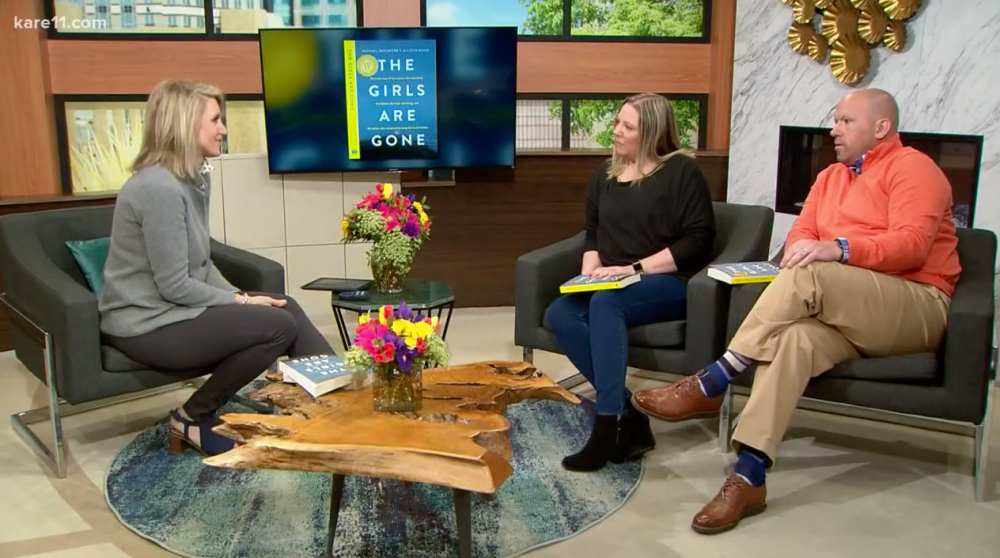 Michael Brodkorb and Allison Mann appeared on KARE 11 on Saturday about their award-winning true crime book, The Girls Are Gone. Below is their full interview.

Brodkorb and Mann will discuss and sign their book on Monday at Artisan Gallery in West Des Moines, Iowa from 6:30 PM – 8:00 PM. More book events will be announced in the next week.