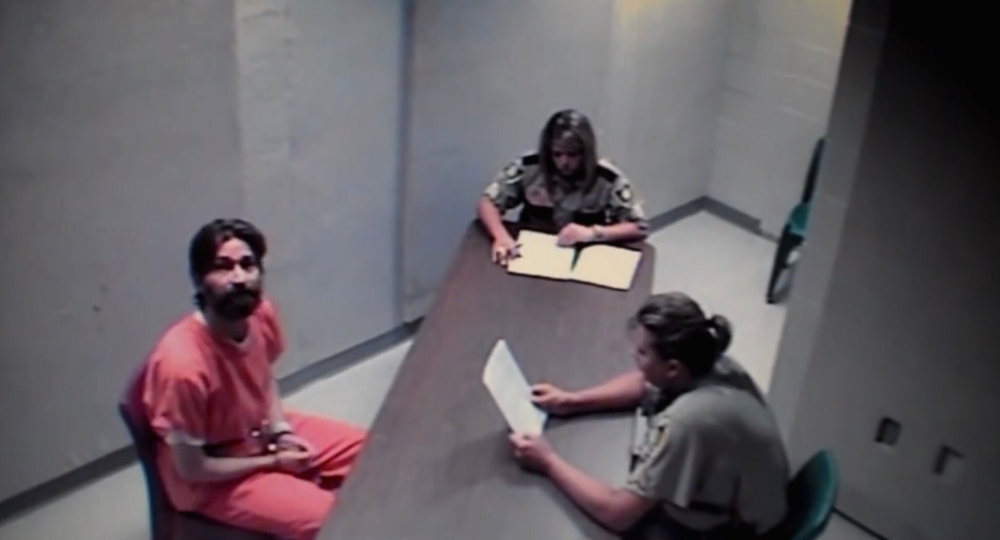 The HROs were filed separately by Brodkorb and Mann against Terry Dean Nemmers of Glenwood, Minnesota.

Over the last three years, Nemmers (pictured above during a previous time in jail) has attempted to contact Brodkorb and Mann nearly 400 times, despite being instructed on multiple occasions to cease all contact. Most recently, Nemmers has taking premeditated steps to track and monitor Brodkorb and Mann’s public events to promote their new book, The Girls Are Gone.  Nemmers sent harassing and threatening emails to bookstores, trying to have Brodkorb and Mann’s book events canceled.

In March 2007, Nemmers was convicted of a felony for aggravated forgery and a gross misdemeanor of evading taxes for driving with a fake license plate. During his trial, Nemmers attempted to arrest the judge.

Because of his felony conviction, Nemmers was prohibited from possessing firearms. In July 2007, law enforcement in Pope County searched Nemmers’ home and “deputies found 20 guns and 10,000 rounds of ammunition” stored inside his home. Law enforcement also found “ammunition belts, speed loaders and other equipment…” in Nemmers’ home.

Nemmers was later convicted of a gun charge.

In 2011, Nemmers was also convicted of stalking and trespassing. Aside from his extensive criminal record, multiple HROs have been filed against Nemmers since 2014.

Nemmers operates a website focused on highlighting his definition of “local corruption” and over the last few years, Nemmers has provided assistance to Evavold, Grazzini-Rucki, and MacDonald.

Before the start of her criminal trial, Nemmers traveled with Evavold across the state to file numerous frivolous complaints targeting law enforcement, judges, court staff, and journalists. Nemmers also worked with Evavold’s husband on her case while Evavold was in jail.

In the last week, law enforcement agencies in multiple states have been notified about Nemmers’ harassing behavior.