Michelle MacDonald dishonest about past attorney discipline - Missing in Minnesota 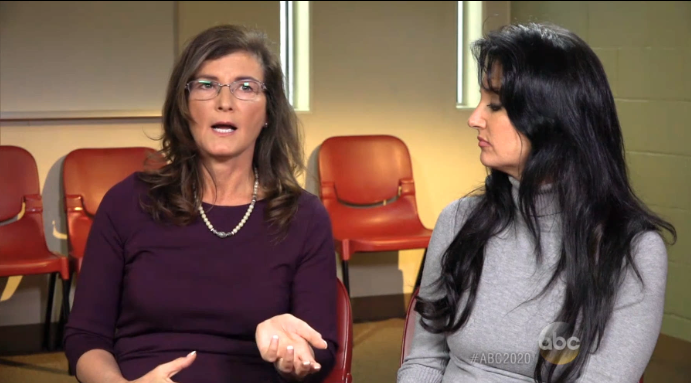 MacDonald has been the subject of at least one complaint against her in the past.

According to information contained in a new complaint filed against MacDonald in August, MacDonald was disciplined by the Lawyers Professional Responsibility Board in 2012 for “for failing to deposit settlement proceeds into a trust account, failing to maintain proper trust account books and records, failing to promptly deliver funds to a client, failing in her duty to be responsible for the conduct of a non-lawyer and failing to cooperate with the Director’s investigation…”

Harry Niska, a member of Republican Party of Minnesota Judicial Elections Committee, who along with Asp helped ensure MacDonald was not endorsed again by Republicans said today he isn’t surprised by MacDonald’s dishonesty.

“Sadly, I am not surprised to learn that Michelle MacDonald was less than honest in our interview with her,” said Niska, who added, “this entire episode is yet another reminder of how wholly unfit she is for judicial office.”

MacDonald did not respond to specific questions today as to why she did not disclose she was admonished by the Lawyers Professional Responsibility Board in 2012.

Even though MacDonald was not endorsement by Republicans, MacDonald filed to run for the Minnesota Supreme Court against Justice Natalie Hudson. On August 9, MacDonald finished in a distant second place with just over 20 percent of the vote in the primary election and while face Hudson in the general election in November.

Hudson, who received over 60 percent of the vote in the primary election, is considered the heavy favorite to win re-election.