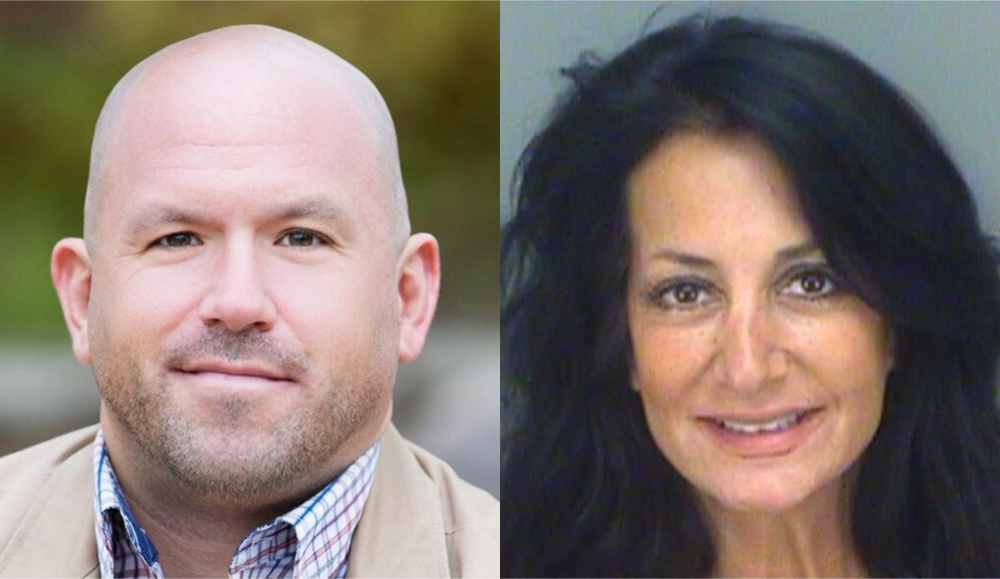 A judge in Pinellas County, Florida this morning dismissed the harassment order filed by Sandra Grazzini-Rucki against Michael Brodkorb.

The Temporary Injunction for Protection Against Stalking which was served on Brodkorb in October was dismissed at a court hearing earlier today in Clearwater, Florida by Judge Christopher LaBruzzo. Grazzini-Rucki first alleged Brodkorb was harassing her in Florida just one hour after Brodkorb appeared on the radio in Minnesota with his writing partner, Allison Mann, to announce the release of their new book, The Girls Are Gone.

The court agreed and the Temporary Injunction for Protection Against Stalking was dismissed. Grazzini-Rucki now resides in Clearwater, Florida and she attended today’s hearing. Brodkorb was in Minnesota and would have testified over the phone if required by the court. But the court did not need any testimony from Brodkorb to dismiss the harassment order filed by Grazzini-Rucki.

Brodkorb said today he was happy the harassment order was dismissed. “I’ve never harassed Ms. Grazzini-Rucki in any state and I’m glad the court dismissed her latest efforts to silence the media,” said Brodkorb. “I want to thank my attorney, Ms. Schoeb, for her legal analysis and counsel,” added Brodkorb.

Ms. Sartiano Schoeb is a partner at the Law Offices of Morrison & Schoeb in Tampa, Florida.

Grazzini-Rucki has a pattern of filing fraudulent harassment restraining orders

This is not the first time Grazzini-Rucki has attempted to obstruct Brodkorb’s reporting on her criminal activity.

In September of 2016, just before she was scheduled to be sentenced for her role in the disappearance of her daughters, Grazzini-Rucki fraudulently filed a request for an HRO in Washington County, Minnesota. The order was subsequently dismissed due to Grazzini-Rucki’s use of a false address on the application. Grazzini-Rucki lied in the petition in 2016 as well. She claimed Brodkorb followed her in an “orange minivan” though he does not own or drive an orange minivan.

In court documents filed in Florida, Grazzini-Rucki alleged she was followed for days by a black SUV with Minnesota license plates. Brodkorb does not own a black SUV and again, he has never been to Florida.

Grazzini-Rucki’s criminal activity the focus of a new book

Grazzini-Rucki’s involvement in the disappearance of her daughters Samantha and Gianna Rucki is examined in the new book, The Girls Are Gone.