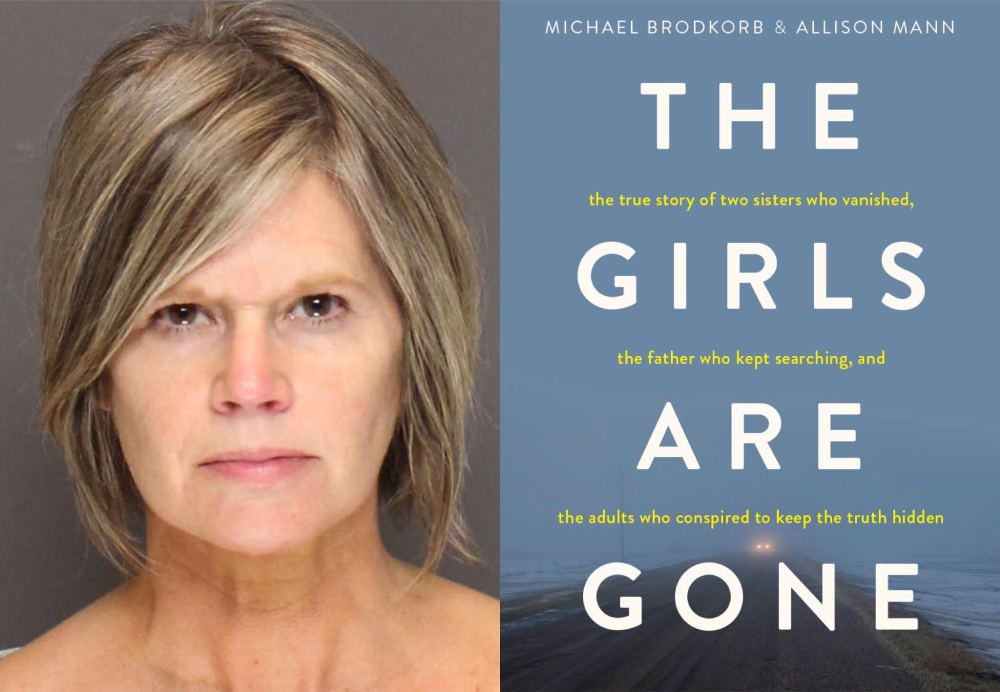 Dede Evavold, convicted of six felonies for her role in the disappearance of two sisters, is working to get new criminal trials for herself and her co-defendants – not because she claims innocence – but to “adversely affect sales” of an upcoming book which provides new details on the crimes she and others committed.

Last week, Michael Brodkorb and Allison Mann announced the upcoming release of their book, The Girls Are Gone which provides new details about the disappearance of Samantha and Gianna Rucki and the adults who conspired to keep the missing sisters and the truth hidden.

In September 2016, Evavold was convicted of six felonies for her involvement in the disappearance of Samantha and Gianna Rucki.

Since the announcement of the book, Evavold has been furiously working to file “criminal complaints” and making bizarre demands for investigations into her criminal trial. Evavold isn’t making the claim that she and her co-defendants are innocent but wants the new trials for the purpose of negatively impacting sales of the upcoming book.

In January, the Minnesota Supreme Court denied the petitions filed by Deirdre “Dede” Evavold and Sandra Grazzini-Rucki to review their criminal convictions for their role in the disappearance of two of Grazzini-Rucki’s children.