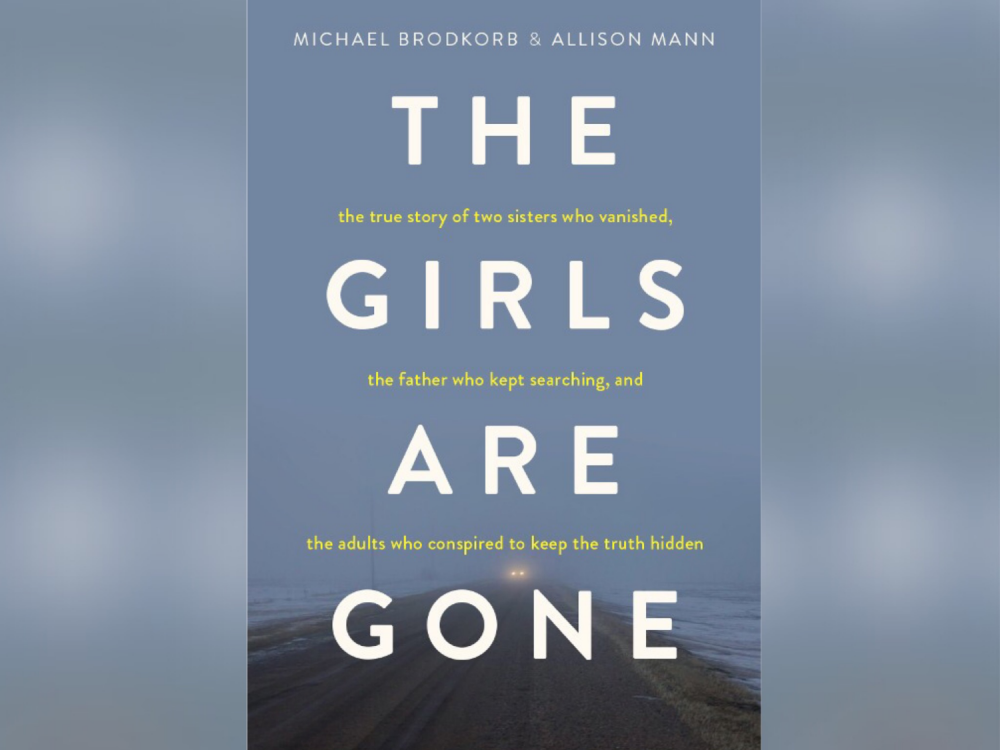 Michael Brodkorb and Allison Mann announced today the upcoming release of their book, The Girls Are Gone which provides new details about the disappearance of Samantha and Gianna Rucki and the adults who conspired to keep the missing sisters and the truth hidden.

The book also discusses the connection between Michelle MacDonald, who is currently a candidate for the Minnesota Supreme Court, and two people convicted for their roles in the disappearance of the Rucki sisters: Sandra Grazzini-Rucki and Dede Evavold. MacDonald was labeled a “person of interest” by the Lakeville Police Department in the disappearance of Samantha and Gianna Rucki but did not cooperate in the investigation.

Brodkorb and Mann will be on WCCO Radio today at 10 AM to discuss their book. The Girls Are Gone is available for pre-sale today and will be released on October 23, 2018.